Data from another 500 million accounts leaked: This time LinkedIn is under scanner

Another data leak has been reported, this time involving LinkedIn with over 500 million accounts likely impacted. 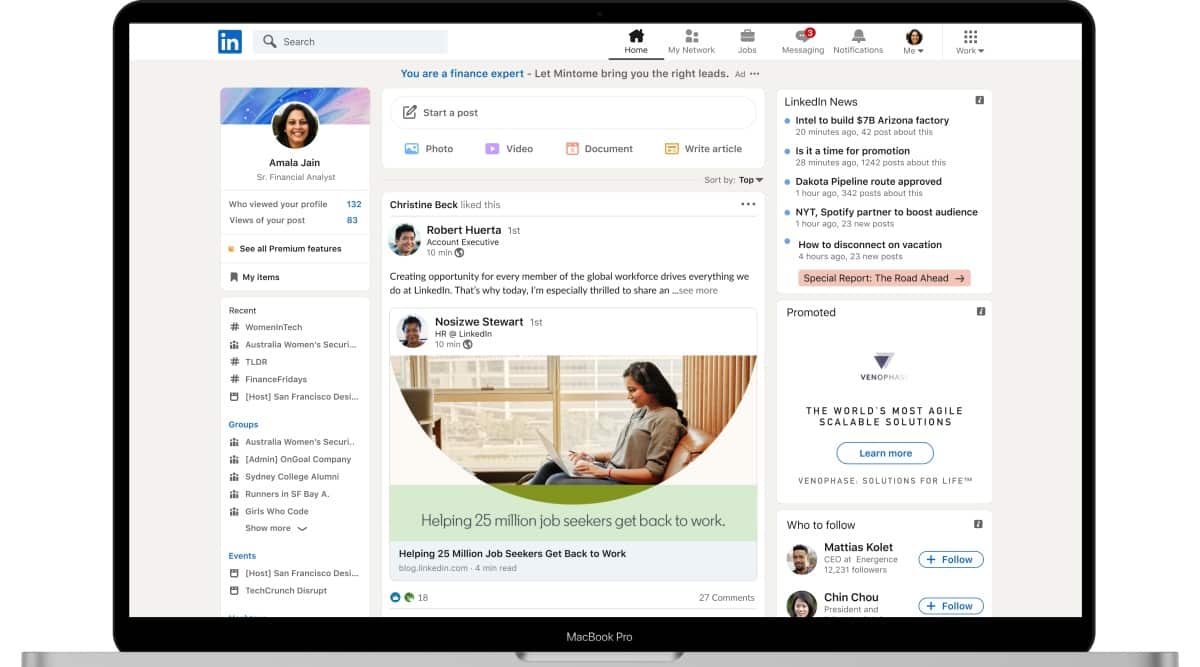 LinkedIn users data from 500 million accounts is believed to be up for sale. (Image source: LinkedIn)

Another data leak has been reported, this time involving LinkedIn with over 500 million accounts likely impacted. The report comes days after Facebook is under scanner over a data leak involving more than 533 million accounts, though the company states the data was scraped back in 2019.

The latest LinkedIn leak was reported by CyberNews, which notes that the information of nearly 500 million LinkedIn profiles is up for sale on a popular hacker forum. The hackers also put up around 2 million records as proof-of-concept. The report notes that the data was likely scraped by hackers, which includes full names, email addresses, phone numbers, workplace information and more.

Meanwhile, LinkedIn has issued a statement on the data. The company in a statements notes that they have investigated the ‘alleged set’ of LinkedIn data and “determined that it is actually an aggregation of data from a number of websites and companies.” The company insists that no publicly viewable information of a user profile has been scraped.

Just like Facebook, LinkedIn is also stressing that this is not a data breach, and that the data was scraped, meaning it was publicly available and collected by the hackers.

“No private member account data from LinkedIn was included in what we’ve been able to review,” adds the statement. It also notes that “any misuse of our members’ data, such as scraping, violates LinkedIn terms of service.”