Craig Wright as Bitcoin creator? Why the search for Satoshi Nakamoto won’t be over

Who is Satoshi Nakamoto? For many in the tech world, Craig Wright's claim that he is bitcoin's elusive creator is not good enough. Australian Craig Wright, long rumoured to be associated with the digital currency Bitcoin, has publicly identified himself as Bitcoins creator Satoshi Nakamoto. This framegrab made available by the BBC on Monday May 2, 2016 shows creator of the Bitcoin, Craig Wright speaking in London. (BBC News via AP)

Who is Satoshi Nakamoto? For many in the tech world, the identity of bitcoin’s elusive creator has been a long-running parlor game. And the speculation might not be over.

Australian entrepreneur Craig Steven Wright, who announced Monday that he founded the digital currency , convinced at least one longtime bitcoin contributor that he’s the real deal. He managed that feat via a technical demonstration involving Nakamoto’s secret bitcoin keys. But Wright’s public documentation, which he posted online Monday , underwhelmed others and left the question of Nakamoto’s true identity far from settled.

“There’s no way you can conclusively prove that you are the creator of bitcoin,” said Jerry Brito, executive director of Coin Center, a Washington, D.C.-based crypto-currency think tank, who is skeptical of Wright’s claims.

Tracking a pseudonymous cryptographic genius would be challenging under the best circumstances. And here we’re talking someone who invented a way for people to send money around the world anonymously, without banks or national currencies. Someone who apparently disappeared five years ago for unknown reasons.

None of that has stopped people from trying. Journalists, researchers and amateur detectives have scoured Nakamoto’s emails and online posts, plus the original bitcoin code, for unusual phrases, cultural references and other potential clues to their author.

One of the most celebrated candidates _ to his own dismay _ was an unassuming Japanese-American engineer who found himself in the cross-hairs of Newsweek magazine in 2014.

A Newsweek cover story fingered Dorian Satoshi Nakamoto, a retired resident of suburban Los Angeles County, after citing circumstantial clues and a vague comment that Nakamoto made when confronted briefly on his front doorstep. The article sparked a media frenzy and a car chase with reporters that ended at the Los Angeles offices of The Associated Press _ where Dorian Nakamoto emphatically denied any involvement with bitcoin.

An earlier contender named in a 2011 New Yorker magazine piece was Michael Clear, then a graduate student in cryptography at Trinity College in Dublin. The New Yorker cited some of Nakamoto’s writings, which used British slang such as “maths” for mathematics and “flat” for an apartment. It also noted that Clear had worked on currency-trading software for an Irish bank and co-authored a paper on “peer-to-peer” technology similar to that used in bitcoin.

At first, according to the New Yorker, Clear was evasive when asked at a cryptography conference if he had created bitcoin. But he later denied it repeatedly. He also suggested another candidate to the New Yorker reporter, naming Finnish researcher Vili Lehdonvirta, who studied virtual currencies and created video games. 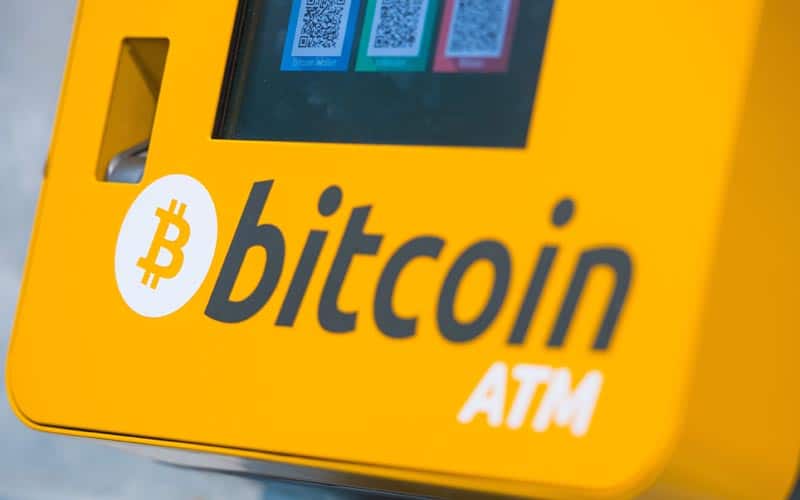 “I would love to say that I’m Satoshi, because bitcoin is very clever,”Lehdonvirta told the New Yorker, after laughing for several seconds. “But it’s not me.”

Speculation has also focused on a Hungarian-American computer scientist named Nick Szabo, who was called a likely candidate by linguistic experts who conducted their own “reverse textual analysis” _ essentially, looking for distinctive phrases or word patterns _ on an early white paper by the bitcoin creator.

The only problem? Szabo, who has worked on other digital currencies, has repeatedly denied creating bitcoin.

Read more: Zebpay Bitcoin wallet claims to be the simplest ever

Other scientists’ names have surfaced over the years; some theories pose the notion of two or three working together. But denials have usually followed each new mention.

At one point, two Israeli mathematicians floated, and later retracted, the notion that bitcoin was created by the founder of Silk Road, an online bazaar known for trade in various illicit goods.

Conspiracy theorists have even speculated it could have been the work of some shadowy government agency _ no one’s saying which government _ to undermine established currencies or somehow monitor online transactions. (That theory depends on the unproved notion that the creator retained the ability to decode bitcoin’s encryption.)

Vice magazine once suggested Nakamoto might be Gavin Andresen, an American software expert and early bitcoin enthusiast who has helped push bitcoin forward in Nakamoto’s absence. Andresen has denied it _ and on Monday declared that he believes Wright is Nakamoto.

But other cryptocurrency enthusiasts aren’t convinced it’s Wright. The truth, they say, is still out there.