China’s Huawei Technologies Co Ltd is in early-stage talks to sell its premium smartphone brands P and Mate, two people with direct knowledge of the matter said, a move that could see the company eventually exit from the high-end smartphone-making business. 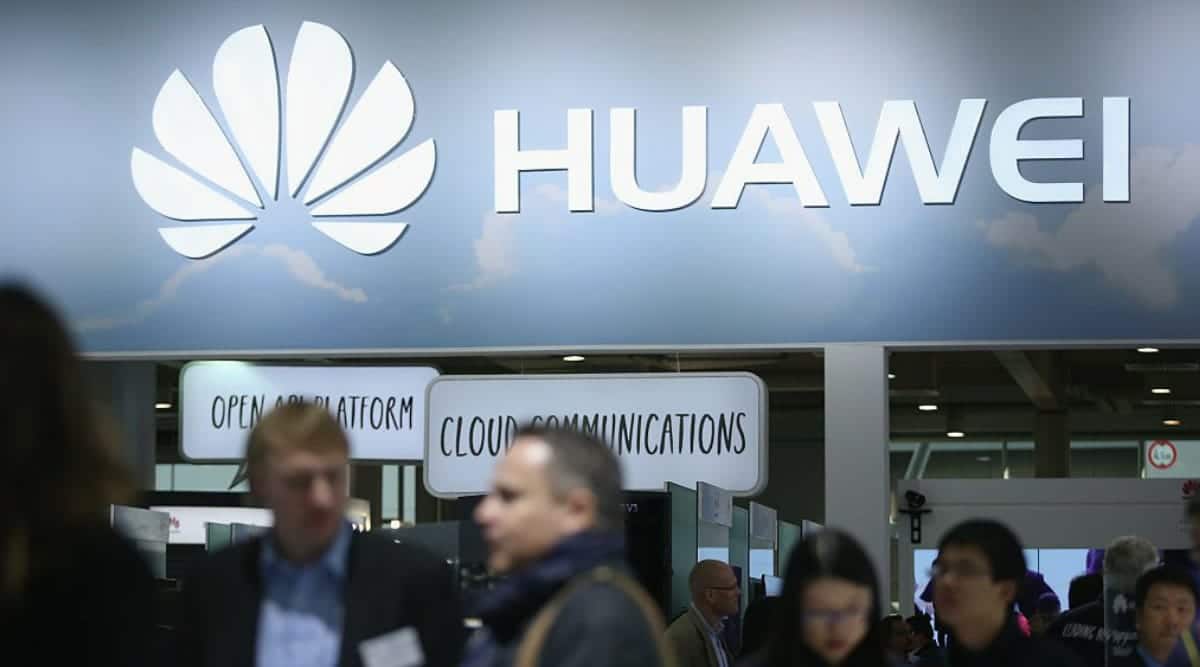 Huawei started to internally explore the possibility of selling the brands as early as last September, according to one of the sources ( image source : Bloomberg )

The talks between the world’s largest telecommunications equipment maker and a consortium led by Shanghai government-backed investment firms have been going on for months, the people said, declining to be identified as the discussions were confidential.

Huawei started to internally explore the possibility of selling the brands as early as last September, according to one of the sources. The two sources were not privy to the valuation placed on the brands by Huawei.

However, Huawei has yet to make a final decision on the sale and the talks might not conclude successfully, according to the two sources, as the company is still trying to manufacture at home its in-house designed high-end Kirin chips which power its smartphones.

“Huawei has learned there are unsubstantiated rumours circulating regarding the possible sale of our flagship smartphone brands,” a Huawei spokesman said. “There is no merit to these rumours whatsoever. Huawei has no such plan.”

The Shanghai government said it was not aware of the situation and declined to comment further.

The potential sale of Huawei’s premium smartphone lines suggests the company has little hope that the new Biden administration will have a change of heart towards the supply chain restrictions placed on Huawei since May 2019, the two people said.

The Shanghai government-backed investment firms may form a consortium with Huawei’s dealers to take over the P and Mate brands, according to the second person, a similar model to the Honor deal. Huawei is also likely to keep its existing P& Mate management team for the new entity, if the deal goes through, the two people said.

Overcoming US Curbs
Huawei, the world’s biggest telecoms equipment vendor and No 2 smartphone maker, last November announced the sale of its budget phone brand Honor to a consortium of 30 dealers led by a company backed by the Shenzhen government.

The Honor sale was aimed at keeping the budget brand alive, as sanctions slapped on Huawei by the United States had hampered the unit’s supply chain and cut off the company’s access to key hardware like chips and software such as Alphabet Inc’s Google Mobile Services.

Huawei may have a similar objective in pursuing the sale of the mobile brands. The two sources said that Huawei’s latest plans for the two high-end brands were motivated by insufficient chip supplies.

Washington says that Huawei is a national security threat, which Huawei has repeatedly denied.

On Friday, Honor indicated that the goal of the spin-off had been reached by announcing it had formed partnerships with chip makers such as Intel and Qualcomm and launched a new phone.

Huawei’s HiSilicon division relies on software from US companies such as Cadence Design Systems Inc or Synopsys Inc to design its chips and it outsources the production to Taiwan Semiconductor Manufacturing Co (TSMC), which uses equipment from US companies.

The P and Mate phone series are among the top players in the higher-end smartphone market in China and compete with Apple’s iPhone, Xiaomi Corp’s Mi and Mix series and OPPO’s Find series.

The two brands contributed nearly 40% to Huawei’s total sales over the third quarter of 2020, according to market research firm Counterpoint.

Analysts have already noted recent insufficient supplies of the flagship P40 and Mate40 series due to a severe components shortage.

“We expect a continuous decline in sales of P and Mate series smartphones through Q1 2021,” said Flora Tang, an analyst at Counterpoint.