Centre in talks with states to draw Apple facilities from China

Karnataka, Tamil Nadu and Uttar Pradesh are learnt to have already committed to drawing in investments. The Government's plan is to ensure that close to a fifth of Apple's global manufacturing happens in India in the next five years. 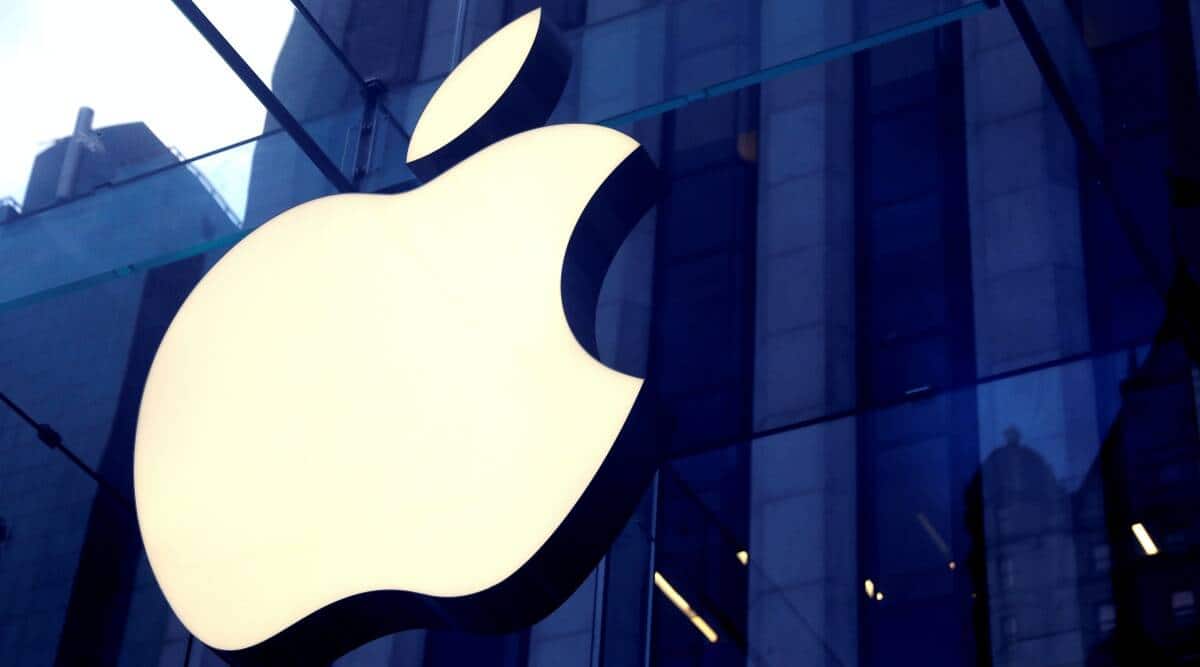 It is learnt that due to the disruption in its supply chain capacity in China, iPhone-makers in India -- Foxconn, Wistron and Pegatron -- have had to shoulder additional burden in manufacturing the smartphone. (Reuters File)

TO CAPITALISE on Apple’s plans to potentially shift some of its production outside China, the Centre is in talks with multiple state governments, urging them to draw up a strategy to expand capacities around the manufacture of smartphones to make India a lucrative investment choice over other competitors such as Vietnam, The Indian Express has learnt.

Karnataka, Tamil Nadu and Uttar Pradesh are learnt to have already committed to drawing in investments. The Government’s plan is to ensure that close to a fifth of Apple’s global manufacturing happens in India in the next five years.

Read in Explained |Why over 20,000 recruits have left Apple supplier Foxconn’s plant in China

“We are in touch with all state governments to sensitise them about the opportunities in electronics and smartphone manufacturing and many of the states have shown their interest in it,” Union MoS for Electronics and IT Rajeev Chandrasekhar told The Indian Express.

As part of this push, officials said, states have been asked to look at exploring models for workers’ dormitories at manufacturing plants and the incentives they can offer to ensure that these set-ups are up to global standards.

The Government is also learnt to be working on policy interventions to attract global players to set up production facilities in the country — from redrawing the production linked incentive (PLI) scheme for IT hardware manufacturing and introducing new PLI schemes to supporting the manufacture of electronic components and wearables like smart watches.

The Government is expecting close to 20 per cent of Apple's global manufacturing to happen in India in the next 4-5 years, from less than 5 per cent currently. A JP Morgan report had projected that Apple will move 5 per cent of its global production for iPhone 14 to India by late 2022, and could also make 25 per cent of all iPhones in the country by 2025.

“The Government is moving significantly to increase device production, working with the manufacturers who have already invested in the country to help them grow. The Centre has already spoken to all state governments to make sure that capacity expansion can be done quickly,” a senior official said.

The world’s largest manufacturing base for iPhones in the Chinese city of Zhengzhou has been hit with protests, mainly over that country’s Covid policies, which have catalysed a move by Apple to scout for other geographies for manufacturing. The global major is learnt to have asked suppliers to plan more actively for assembling their products elsewhere in Asia.

It is learnt that due to the disruption in its supply chain capacity in China, iPhone-makers in India — Foxconn, Wistron and Pegatron — have had to shoulder additional burden in manufacturing the smartphone. In November, Apple had issued a warning that shipments of iPhones’ Pro models would be hurt by Covid restrictions at the Zhengzhou facility.

According to market-research firm Counterpoint Research, at one point, Taiwanese contract manufacturer Foxconn’s plant in China alone made about 85 per cent of the Pro lineup of iPhones.

“Foxconn’s largest plant in China has been hit and the consequences of that have overflowed globally. Foxconn, Pegatron and Wistron have picked up the slack for that in India. A lot of the disruption was unexpected so they are all looking to expand their capacity much faster than initially anticipated,” an official said.

Apple, which recently started assembling its flagship iPhone 14 in India, did not respond to a request from The Indian Express for comment.

The policies that the Centre has asked states to draw up include incentives for paid dormitories at plants. Late last year, protests erupted at Foxconn’s plant in Sriperumbudur near Chennai over the condition of dormitories. At the time, both Apple and Foxconn had said that some remote dormitories and dining rooms did not meet the required standards.

“States have been asked to figure out models for dormitories, including paid dormitories or with third-parties at manufacturing plants to make sure that they can support the workers at the plants well, and similar concerns do not arise again,” the senior official said.

The Centre is taking these steps with an eye on Vietnam, which has also emerged as a potential alternative for electronics heavyweights to set up manufacturing plants. “The implosion of the Chinese infrastructure and global value chains for a flagship product like the iPhone has created a further opportunity for acceleration elsewhere. There are two countries primarily in the running to fill the gap, India and Vietnam,” the official said.

Sources said that after Samsung committed to set up a major manufacturing base in Vietnam, the Government has been working in “fast-track mode” to make sure that Apple’s diversification plans do not go the same way. “Therefore, it is important that state governments recognise this opportunity,” the official said.