The move suggests Nothing could launch its own smartphones in the future. However, this has not been officially confirmed by the brand yet. 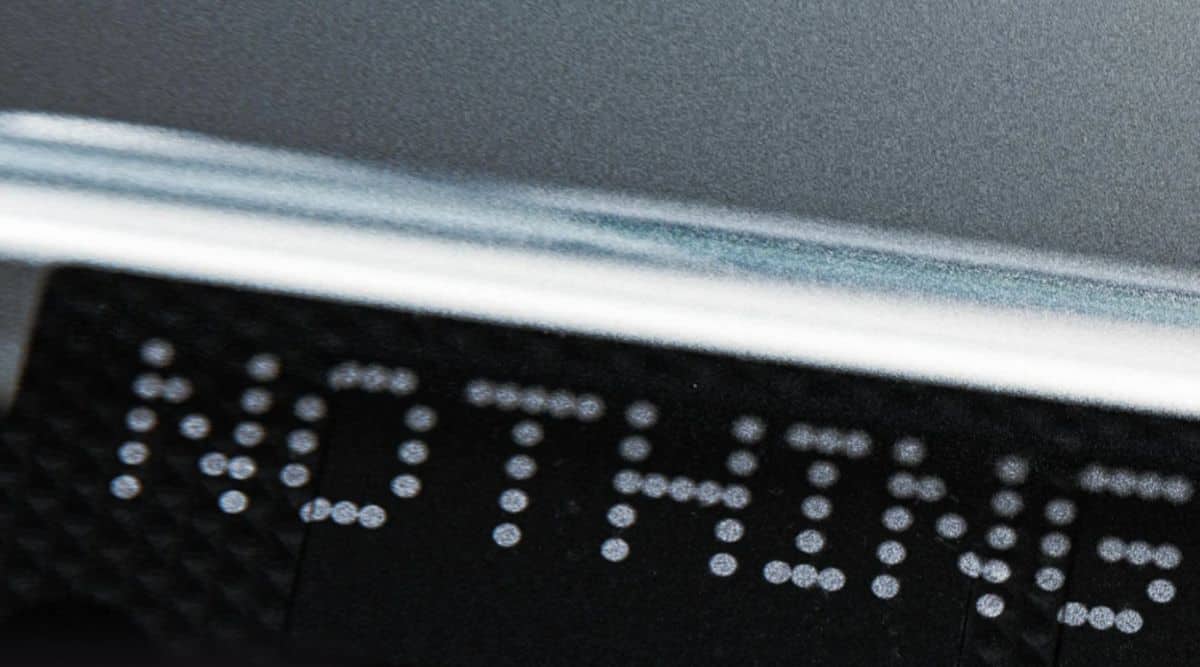 As per the new report, the deal ensures that all existing trademarks and logos of Essential are now intellectual property of Nothing. (Image Source: Nothing)

Carl Pei’s new startup Nothing has reportedly acquired smartphone brand Essential. According to a report by 9to5Google recent filings at the UK Intellectual Property Office reveal that Pei has acquired ownership of the company behind the Essential Phone series.

Essential Co-Founder Andy Rubin has signed the ownership of the company to Carl Pei, reveals the report.

Going official recently, Pei’s Nothing venture has so far remained pretty silent on the brands plans in the future. Recent reports had suggested that Nothing would be entering the true wireless earbuds market with its own product.

However, the company’s acquisition of Essential hints at bigger plans, suggesting that Nothing might be planning to launch phones as well. While this has not been confirmed, the brand’s upcoming phone, which hopefully will not be called ‘Nothing-Essential’, could go up against mainstream brands like OnePlus.

As per the new report, the deal ensures that all existing trademarks and logos of Essential are now intellectual property of Nothing. Essential launched the Essential Phone back in May 2017 but witnessed unimpressive sales for the phone, which was subsequently discontinued in 2018. The plans of launching its second phone called Project Gem also got cancelled when the brand shut down in 2020.