Parmar is a professional photographer based in Bengaluru. 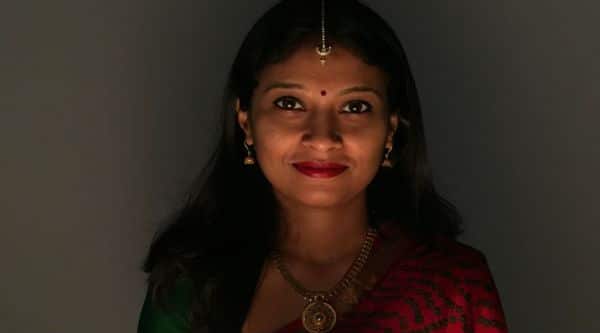 Ashish Parmar’s photograph of his wife selected by Apple for its World Gallery (Source: Ashish Parmar)

Little did Ashish Parmar know that a candid shot of his wife holding a diya in her hand will make its way to the eyes of millions of people. Now his friends from across the world are sending him selfies with huge billboards carrying his wife’s picture as the backdrop.

It all started on November 14, 2015, when the Bengaluru-based photographer posted a picture on Instagram with the hashtag #ShotOniPhone6s. The picture captured his wife in a red saree with a purple-colored diya cupped in her hands, looking straight into the camera with a natural smile. In the second week of December, Parmar received a call from Apple that the picture has been selected for their “Shot on iPhone” campaign. “They asked if I would like my wife’s photo ‘all over the world’. I was ecstatic. It was too good to be true, on both a personal and a professional level,” says Parmar.

Parmar is a professional photographer who handles high-end cameras and juggles exotic locations, and what’s come as a surprise is that it’s a picture of his wife taken on his phone camera that has put him on the world map today. 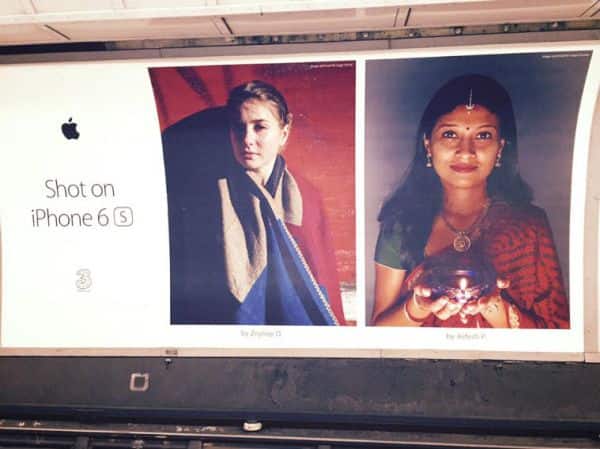 “It was Diwali and she was helping my mother place diyas around our house. I just came out and saw her walking with a plate full of diyas and it caught my eye… how the light was beautifully falling on her face. Being a photographer and of course, a husband who loves his wife, I just pulled out my phone and asked her if she could just pick one diya and stand by the wall. It was a candid and random shot,” he adds.

The “iPhone-crazy” couple bought the latest models of the popular brand in November last year.

Apple’s ‘Shot on iPhone’ World Gallery campaign kicked off on February 1. The company selected 53 photos captured by real people — professional and amateur — on their iPhone 6S or 6S plus and put up them on social media with the hashtag #ShotOniPhone6s. Parmar was the only India resident on that list. The photographer takes pride in saying how the hoardings can be spotted at various locations in India (Bengaluru, Mumbai, Chennai and Kolkata) and abroad, including the US (Los Angeles, Manhattan and New York), UK (London) and France.

It’s a real achievement for Parmar who says he has not had a formal education beyond senior secondary(10th grade). Getting hooked to photography 20 years ago, at the age of 16, Parmar says he is overwhelmed when he looks back at his journey.

“Today, I consider myself one of the most versatile photographers in the country… wildlife, weddings, high-profile sporting events like IPL, music festivals. But I still remember how my father got me to work in a photo studio for a year and then opened one for me, where you can buy film roles and get passport-size pictures clicked,” says the self-taught photographer. Parmar ran the studio for 12-13 years before shutting it to move on to what he says is his “true calling”, being a wildlife photographer. Parmar runs a photography school which is not based out of any building. He teaches photography to hundreds across the world by conducting workshops and tours, including tiger-centric assignments across national parks in Tanzania, Kenya, Sri Lanka and India. “Tiger tourism is what I promote,” says Parmar, who has won awards for his bird and mammal photography. 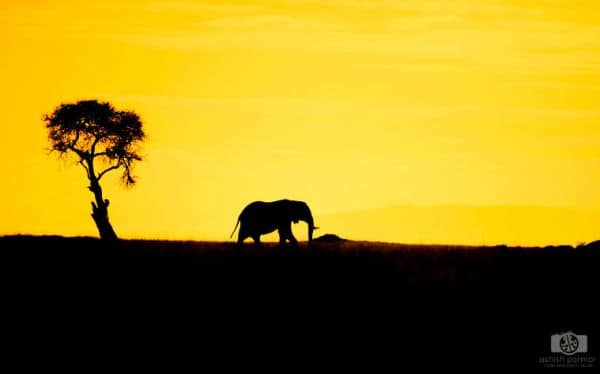 His now-world-famous wife, Raina Nanaiah, didn’t know how to react when she got to know her picture has become an iPhone advertisement not only in India but across the world. Parmar says he kept it a secret throughout. “She is flabbergasted. I had planned to surprise her. I thought the day it comes out, I’ll take her to the place wherever it is,” he said.

But as luck would have it, the two were in Tanzania on February 1 to inaugurate a resort they had started there when the campaign was launched. “It was just bad timing, I guess,” he says, laughing.

“We were in a no-internet zone from February 1-5. As soon as I managed to regain access, I was flooded with emails and messages on my social media feed. The experience has been heart-warming,” he said.