Apple WWDC Event 2021 Keynote Live Updates: The Worldwide Developers Conference (WWDC) keynote is now over and here are live updates of the top announcements from the event.

Apple WWDC 2021 Keynote Live Updates: Apple is hosting its Worldwide Developers Conference (WWDC) tonight and the keynote has started with a film by app developers. The WWDC keynote sets the tone of what to expect from Apple on the software product perspective, be it the next iteration of iOS or macOS or watchOS.

Apple is starting the keynote by talking about iOS 15 with upgrades to FaceTime. Users will also be able to bring other features from apps such as Music into a FaceTime call. With iPadOS 15, Apple is adding features for multi-tasking, bringing widgets and app library to the iPad as well. Apple has also announced an iCloud+ subscription service with a focus on privacy.

Apple has also announced MacOS Monterey, which brings features such as Universal Control, improvements to Safari, and more. Universal Control will let users control their iPads and Macs with just one keyboard and trackpad.

Apple watchOS 8 adds new Mindfulness app, redesigned Photos app, and improvements to the Health app. Apple has already announced it plans to bring these to its music streaming service at no extra cost for subscribers.

We will be updating our live blog as well with the announcements and analysis of what Apple’s big changes will mean for developers and users, so do scroll down for more details.

-WWDC 2021 highlights: Everything Apple announced at its big keynote presentation

-WWDC 2021 highlights: Everything Apple announced at its big keynote presentation

Apple CEO Tim Cook is back on stage

Apple says it has paid $230 billion to app developers since it was launched. App developers will be able to show customer screenshots, logos, depending on the user. Apple is adding a new 'In-App Events' which will be shown on the App Store so that users will know when an app is hosting a special event.

Apple is now highlighting features for developers, such as API, which will make it easier for them to create their apps. Object Capture will turn 2D images into 3D images easily and get an AR preview of the model.

Apple is bringing Web extensions to iPhone and iPad as well on the Safari browser.

Safari is getting a complete redesign on the latest version of macOS. There's a new streamlined tab bar on Safari. There's a new tabs groups feature, where users can create a set of tabs depending on the kind of websites/links they contain. Tabs Groups get reflected on other devices as well such as iPad and MacBooks.

Apple is bringing Shortcuts to Macs

Shortcuts app from iOS is coming to Macs as well. Users can link together a series of actions on Shortcuts on their Macs as well.

Google+ to Inbox: A look at all the services, apps that Google killed ove...
FIFA 23: New features, additions & easter eggs, including Ted Lasso a...
Elon Musk set to showcase Tesla’s humanoid robot after delay
IMC 2022: Vodafone Idea set to demonstrate 5G-powered cloud gaming
Google Stadia to shut down: What does this mean for cloud gaming?
More from Technology >>
AirPlay to Mac

AirPlay to Mac will let users AirPlay anything from your iPhone or iPad to the Mac. More fluidity, across Apple devices with this version of macOS.

Continuity: Universal Control lets users rely on the same keyboard, trackpad to control different devices be it your MacBook and iPad. Users can even drag and drop files between devices. It will work with more than two devices, according to Apple. 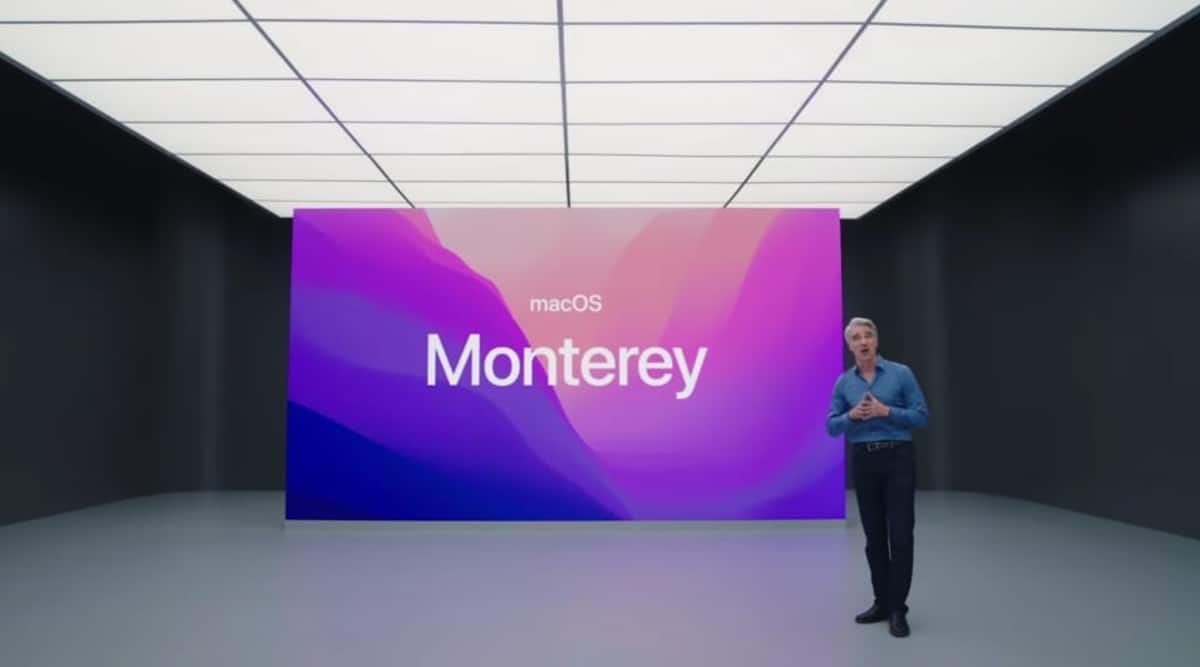 macOS Monterey is here. It has the new FaceTime support, SharePlay and Shared with You feature and better notifications as seen on iOS 15.

Siri is coming to third-party devices

This is big. Apple will let other accessories add support for Siri as well.

Apple users will be able to use their iPhone or Watch to unlock their home, provide it has a Smart Lock with HomeKit compatability. Apple TV app will also show what movies or shows your friends are watching on the app. Users will also be able to select HomePod mini as the audio output for their Apple TV 4K.

A new Portraits watchface. Now users can pick their Portrait shots as watchface. The Photos app has also been redesigned on watchOS 8 and will show Memories as well on the watch. It also makes it easier to send messages from the watch, and add lots of emojis as well to a reply. 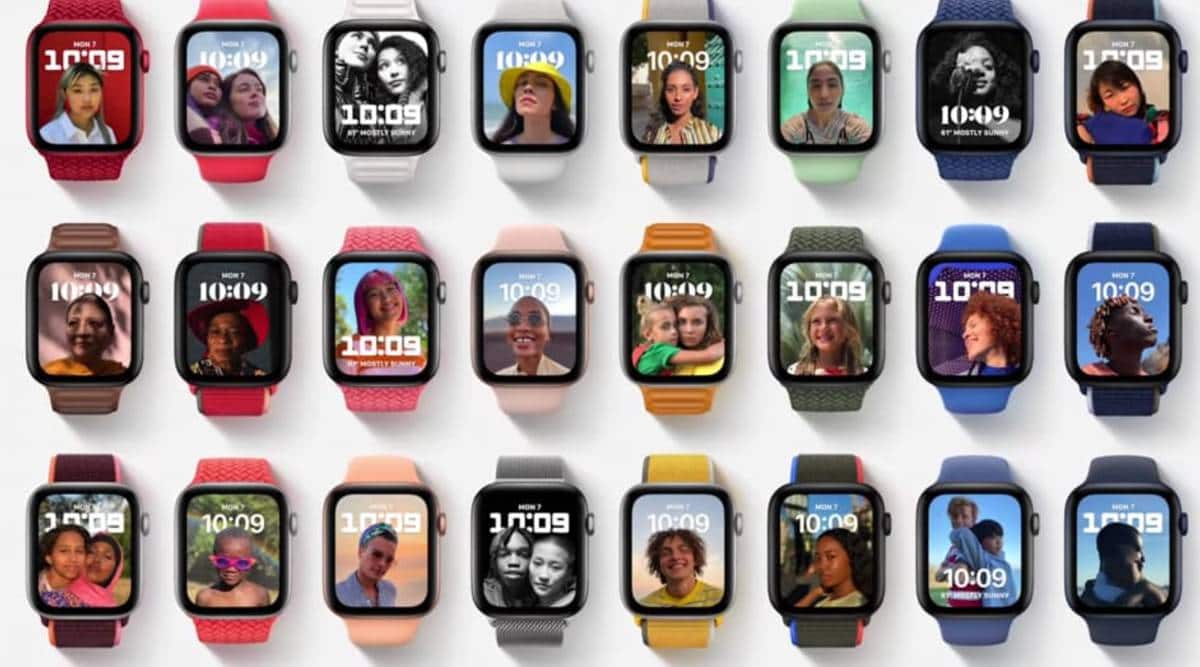 Tai Chi and Pilates workout are being added to the Apple Watch. Apple Fitness+ is adding new workouts as well. It is also adding a new Artists Spotlight series for the Fitness+ subscription service.

Sleep app will now track respiratory rate as well. More details will be shown in the Apple Health app.

In watchOS 8, the Breathe app has gotten some improvements. Apple is adding a new Reflect feature to help users reflect on positive emotions. The Reflect and Breathe sessions will be part of the new Mindfulness app.

Apple users will be able to share health alerts and data with their family members. This could be useful in tracking the health of an aging parent, according to Apple. According to the company, all data will be encrypted in transit. Walking Steadiness: Apple is adding a new feature which can look at your risks of a fall based on how you walk. A number of metrics are used to figure out your stability and determine walk risk. Users can see their risk in the Health app. Users could receive a notification if their steadiness is low. The app will also have exercises to reduce your risk of falling.