Here's some more products Apple could launch at its Spring 2022 event later tonight alongside the new iPhone SE and iPad Air. 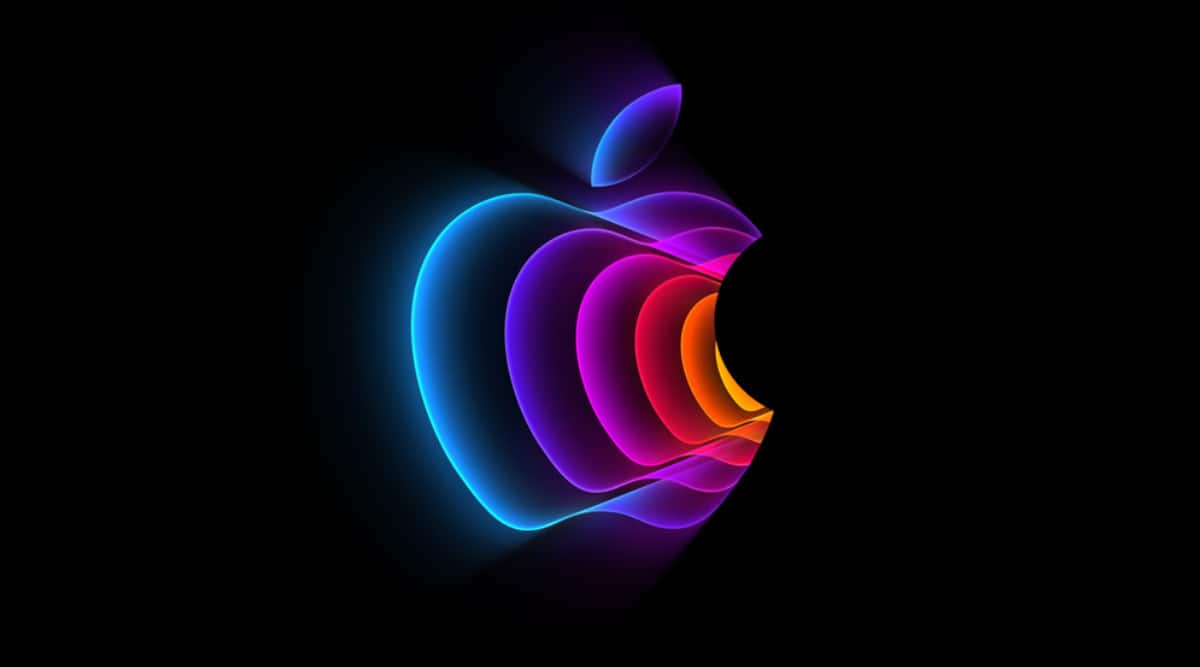 Check out what products to expect at the Apple Spring 2022 event. (Image Source: Apple)

Apple is set to host its first launch event of the year tonight at 11:30 pm IST. The event will see the company launch the much-awaited new iPhone SE 3 with 5G connectivity along with some other products including a new iPad Air.

Hours ahead of the event, some last moment leaks have just surfaced, hinting at some more products that we could expect to see at the Apple Spring 2022 event. This suggests that the iPhone SE 3 and the new iPad Air will not be the only products we see launch tonight.

Read all about the other expected products below.

In Premium Now |Apple iPhone 13 review: Not a Pro, but still works like one

The green colourway could also be coming to the iPhone 13 mini if Apple follows last year’s patterns, but we still don’t know if a new colour is about to be announced for the iPhone 13 Pro series.

A new Mac, expected to be called the Mac Studio is expected to be launched at the event. As per a report by YouTuber Luke Miani, the device is more of a powerful Mac mini or a smaller Mac Pro.

Bloomberg’s Mark Gurman also suggested the launch of the Mac Studio at the Spring event.

Apple also reportedly has plans to launch a new external display at the Spring event that it could name the Studio Display. The new display is expected to be the successor to the Pro Display XDR and could be more affordable and consumer-oriented too.

Another expected product that could drop at the event is the 13-inch MacBook Pro. The new MacBook Pro could use a new M2 chip as per some rumours. However, there isn’t a lot of talk on this product yet, which could also possibly launch later this year along with the M2 chip-powered MacBook Air.

New case colours for the iPhone lineup were leaked on Twitter last month. The new case colours could possibly launch during the Spring 2022 event tonight. The new colours include light blue, orange, a dark turquoise shade and some more colours. Check them out below.

Would assume these also drop on March 8 https://t.co/wQbmV2GiOr

Apple has been testing iOS 15.4, iPadOS 15.4 and macOS Monterey 12.3 for a while now and an announcement for the official launch date of the stable version of these software updates is expected to drop soon. The Spring launch event could be an apt platform for the same.