Check out all that’s new with Apple’s iOS 14.6 betas and how you can get the new software. 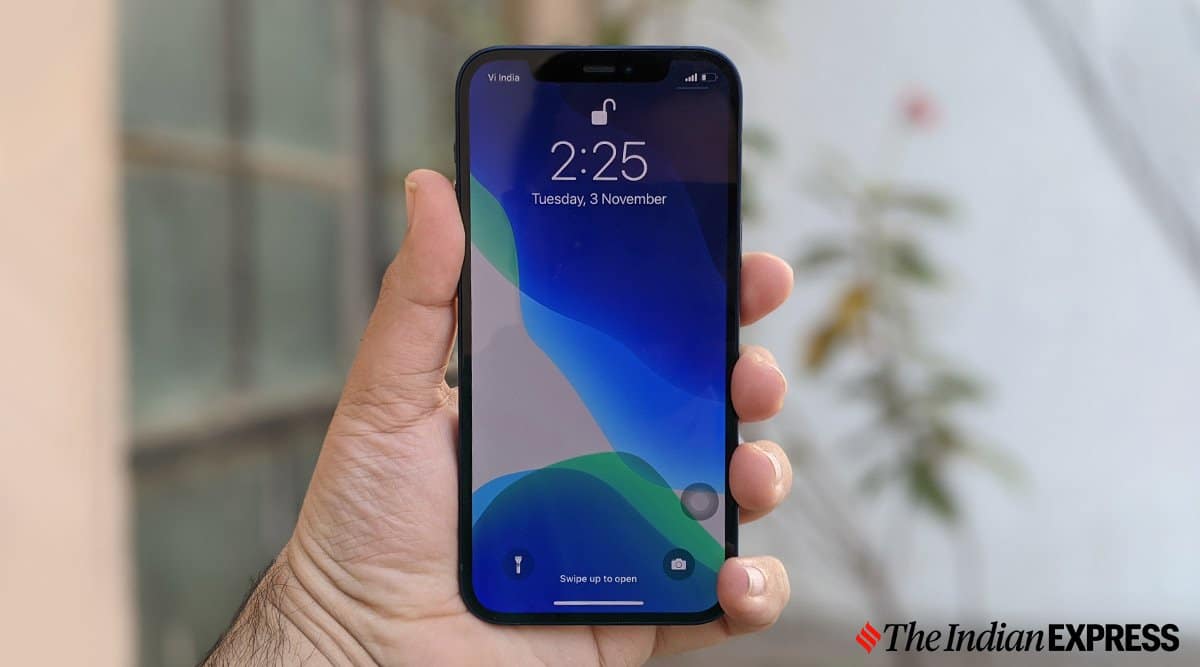 Here is all you need to know about the first iOS 14.6 beta. (Express Photo)

After recently releasing iOS 14.5 for its devices, Apple has just released the public betas of its iOS 14.5, iPadOS 14.5 and tvOS 14.5 for its iPhones, iPads and Apple TV series ahead of its virtual WWDC 2021 (Worldwide developer conference) in June. Reports have suggested that the public beta will be the same as the first developer beta version that was rolled out earlier this week.

Apple has not revealed what the changes will be a part of the iOS 14.6 beta software. However, the changes aren’t expected to be too big and a large part of the new features will be what users have already seen with iOS 14.5 and iPadOS 14.5.

Besides iOS 14.5, the brand is also expected to launch watchOS 7.4 and macOS 11 for its smartwatches and the Apple TV series. An RC version of the upcoming macOS Big Sur 11.3 update has already been rolled out and the new update is set to include more customisation options for Safari and new ways to rearrange different sections on the Start Page. Optimisations are also included for running iOS apps on M1-based Macs.

Users interested in trying out Apple’s new iOS, iPadOS and tvOS 14.6 versions can head over to the Apple Beta Software Program website and install the software on eligible phones.

As Apple is gearing up for the upcoming annual WWDC event, it seems the company wants to update all its devices to the next software version ahead of the event. That would make sense as the WWDC 2021 event is where Apple is expected to launch its next major software updates, among other things. Expected updates during the event include iOS 15, tvOS 14, watchOS 8, iPadOS 15 and macOS 12. The conference will begin on June 7 and go on until June 11.