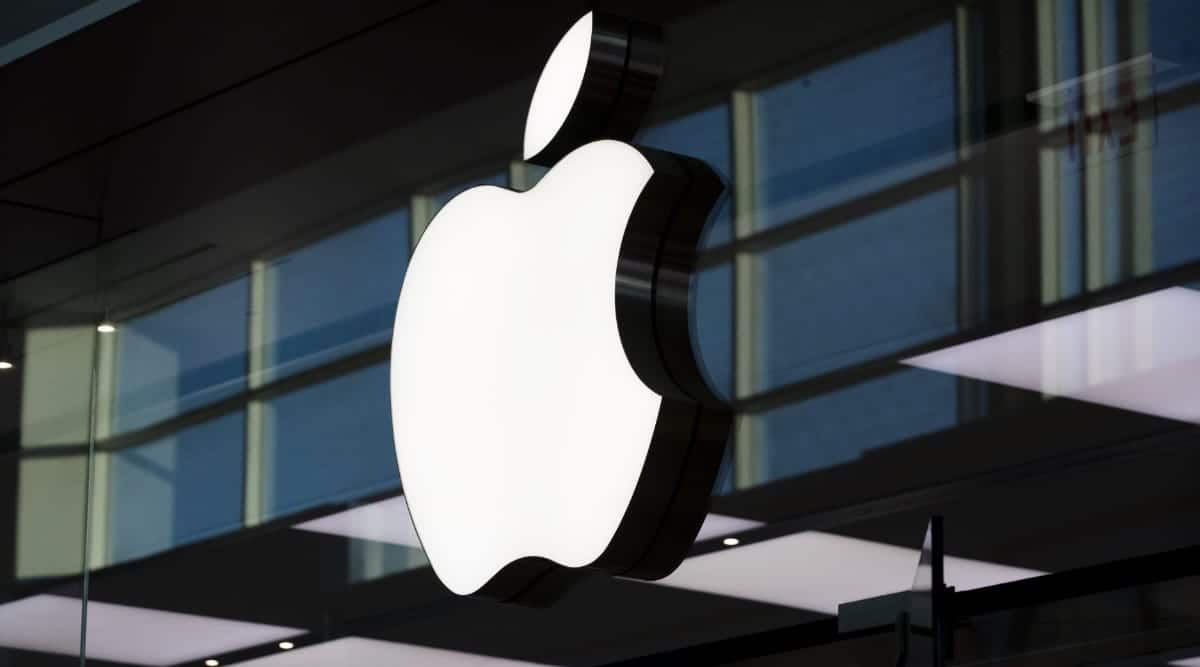 Apple Inc said on Monday it has hired former distinguished Google scientist Samy Bengio, who left the search giant amid turmoil in its artificial intelligence research department. Bengio is expected to lead a new AI research unit at Apple under John Giannandrea, senior vice president of machine learning and AI strategy, two people familiar with the matter said. Giannandrea joined Apple in 2018 after spending about eight years at Google.

Apple declined to comment on Bengio’s role. Bengio did not respond to a request for comment. Bengio who left Google last week after about 14 years said last month he was pursuing “other exciting opportunities”. His decision followed Google’s firings in recent months of fellow scientists Margaret Mitchell after alleging she transferred electronic files out of the company and Timnit Gebru after she threatened to quit rather than retract a paper.

Mitchell and Gebru had co-led a team researching ethics issues in AI, and had voiced concern about Google’s workplace diversity and approach to reviewing research. Bengio had expressed support for the pair. As one of the early leaders of the Google Brain research team, Bengio advanced the “deep learning” algorithms that underpin today’s AI systems for analyzing images, speech and other data.

Subscriber Only Stories
View All
ExplainSpeaking: How to evaluate a Union Budget
Mahesh Vyas writes: Why the job shortage is for real
Delhi confidential: Focus On Projects
Gandhi to Tagore: At old St Stephen’s campus, a glimpse into remnants of ...
Apply New Year promo code SD25
First published on: 04-05-2021 at 11:04 IST
Next Story