Apple assembles a bulk of its iPads in China, but is fast diversifying production to markets such as India and Vietnam to minimise the impact of the U.S.-China trade war and the coronavirus crisis. 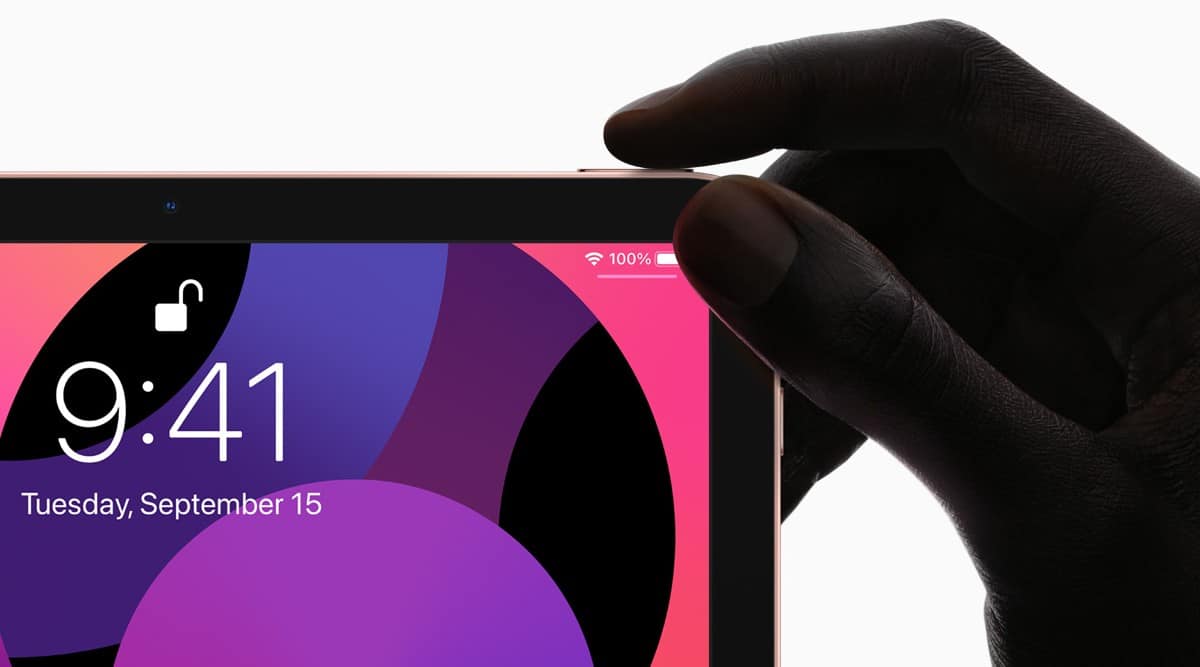 Apple Inc is angling to participate in a new scheme to boost India’s exports of computer products, part of what government and industry sources say are plans to bring iPad tablet manufacturing to the South Asian country.

Apple, which has steadily raised production of iPhones in India to lessen its dependence on Chinese manufacturing, took part in that scheme via its contract manufacturers.

Now the government is preparing to unveil another incentive to drive local manufacturing of IT products including tablets, laptops and servers, three sources closely involved in the drafting of the plan told Reuters.

The new performance-linked incentive (PLI) scheme, which offers cash-back to manufacturers for exports, will have a budget of up to 70 billion rupees ($964.5 million) over five years, the sources said. It’s expected to be launched by the end of February.

Apple, along with others, is lobbying for a bigger budgetary outlay of 200 billion rupees before that plan is finalised, as India doesn’t yet have the scale or the supply chain for making IT products and competes with duty-free imports of tech products, two of the sources said.

Apple’s push comes at a time its iPhone supplier Wistron is just restarting operations at a southern Indian plant after angry workers went on a rampage last year. Apple is yet to take the Taiwan manufacturer off of probation.

New Delhi is also planning another PLI, at a budget of roughly 50 billion rupees over five years, to boost domestic manufacturing of wearable devices such as smartwatches, the sources said, adding the plan could be announced within two months.

All the sources declined to be named as the plans are not public.

Apple assembles a bulk of its iPads in China, but is fast diversifying production to markets such as India and Vietnam to minimise the impact of the U.S.-China trade war and the coronavirus crisis.

In India, Apple will likely have iPad’s assembled by one of its existing suppliers in the country as early as this year, two of the sources said, though its plans could get delayed as India makes the entry of BYD difficult amid its wariness to give new tech business to Chinese companies.

“The government is asking Apple to get iPads assembled by its contract manufacturers here, the non-Chinese companies” one of the sources, a government official said.

It was not immediately clear which of Apple’s three contractors in India – Foxconn, Wistron and Pegatron – would assemble iPads.

Pegatron and Wistron did not respond to requests for comment while Foxconn said it does not comment on specific operations or work for a customer.

India’s IT ministry also did not respond to a request for comment.

Cupertino, California-based Apple began the assembly of iPhones in India in 2017 and has since ramped up manufacturing operations via the local units of Foxconn and Wistron. Pegatron also set up a base in India last year.

Foxconn will invest up to $1 billion to expand a factory in southern India where the Taiwanese contract manufacturer assembles iPhones, Reuters reported previously.

Sandes app: Better WhatsApp alternative? What about user data? We answer your questions