Apple CEO Tim Cook told IndianExpress.com in an interview that the company was looking to bring in services like Apple Pay. 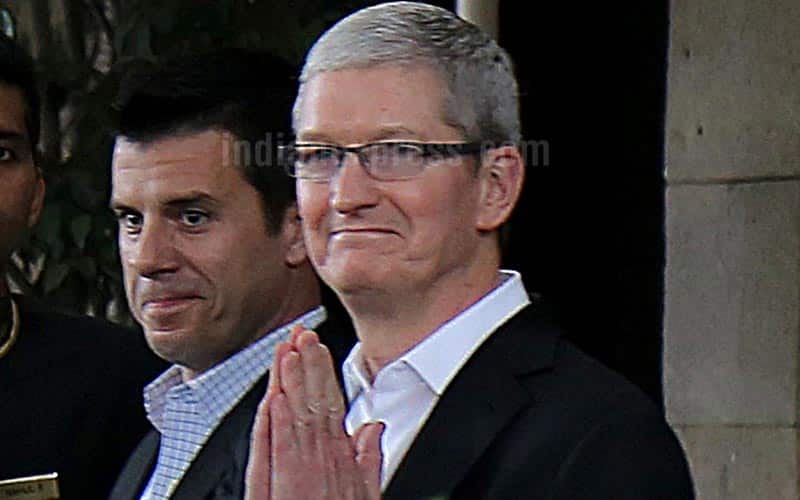 Apple Inc CEO Tim Cook told IndianExpress.com in an interview that the company was looking to bring in services like Apple Pay.

“We are also looking at things like bringing Apple Pay. I met one of the key banks and tried to understand how their view of mobile payments would play out,” he said. Cook had met ICICI Bank CEO Chanda Kochhar in Mumbai earlier this week.

He said that while Apple Pay was there, “it is important we move faster on scaling on the ability to pay in a manner that is wanted and desired by the customer.”

Indians traditionally don’t pay for mobile services, primarily because the credit card penetration is so low. Compared to Android, iOS has a larger percentage of users who pay for apps and services, given that it caters to a top-end demographic. There has been some improvement in the scenario thanks to mobile wallet services, but operator billing is viewed as the way forward for India.

Follow Express Techie on Facebook for the latest stories on technology, reviews and more. Or you can tweet out to us at @expresstechie for tips, latest tech news.

Read full Tim Cook Interview: Don’t agree with those who think phones should not last

Expert tips: How to save yourself from heat stroke