Apple AirPods 3 could launch this September alongside iPhone 13 series

The report also aligns with previous reports of the Apple AirPods 3 making its debut in Q2 2021, adding more reason for the September launch rumour to be true. 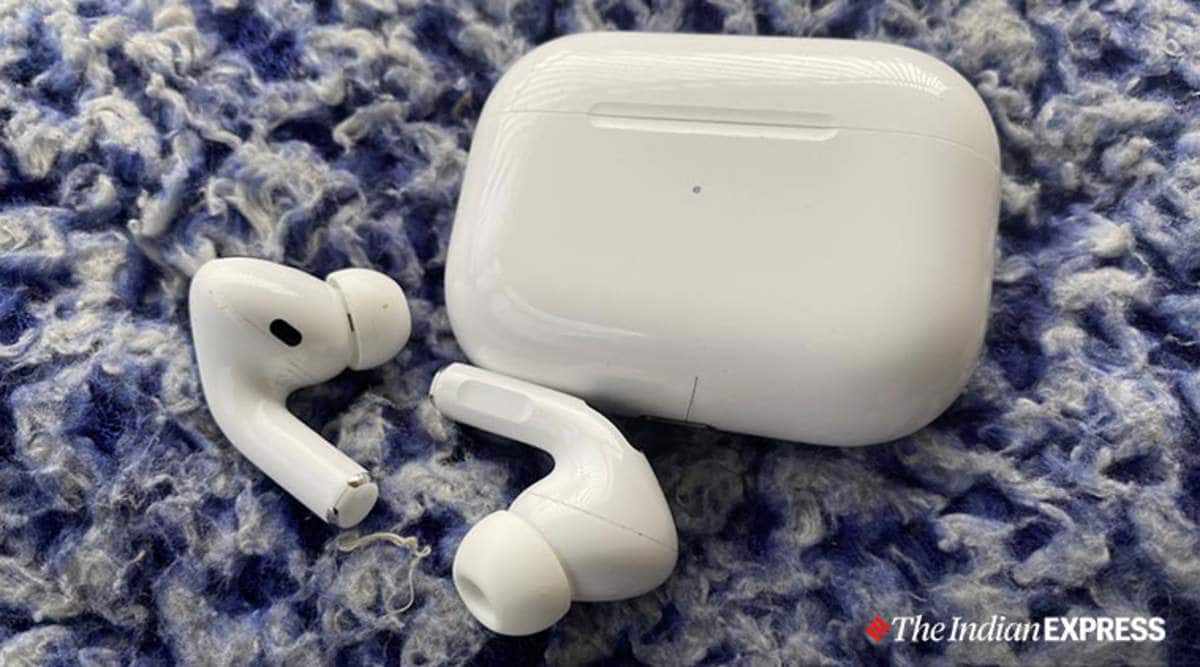 Information around the Apple AirPods has been scarce, despite the occasional leaks and rumours. However, a high-quality live image that surfaced online on July 24 indicated that the AirPods 3 will bear a striking resemblance to the silicon-tipped, stemmed design of the AirPods Pro. Now a new leak suggests that the earbuds could launch alongside the iPhone 13 series this September.

A report by DigiTimes claims that sources familiar with the Cupertino-based company’s plans have suggested that the AirPods 3 could be unveiled with the iPhone 13 series. While the publication has not been always reliable, some of its leaks have been accurate in the past.

The report also aligns with previous reports of the Apple AirPods 3 making its debut in Q2 2021, adding more reason for the September launch rumour to be true. However, this is still not confirmed by Apple at this point so take the information with a grain of salt.

Apple Airpods 3: What we know so far

The new AirPods are also hinted at sporting new sensors to add more health and fitness-related features. Features like ANC (Active Noise Cancellation) is still not confirmed. However, the ear tips being silicone tips should offer better noise isolation than the plastic style earbuds. The Apple AirPods 3 is also expected to feature the same fast-charging setup of the AirPods 2.