Google has revealed that Android M now stands for Marshmallow. 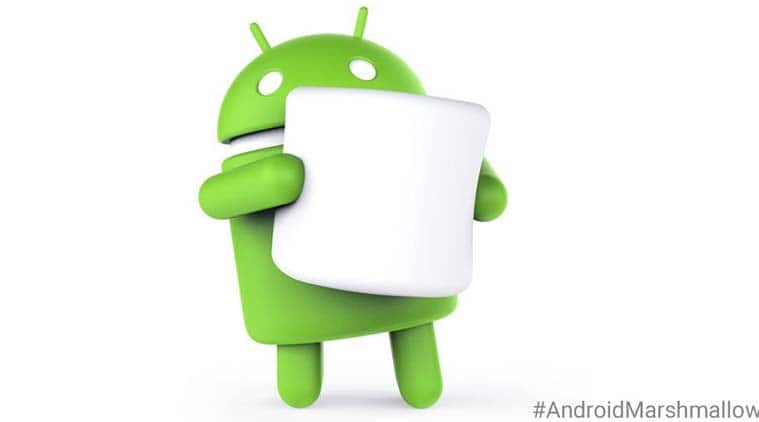 The suspense over Android M is now over and Google has revealed that the M stands for Marshmallow. Google has now introduced the official Android 6.0 SDK (Software Developer Kit) and the Play Store will be open for developers to publish apps that target the new API level 23 in Android Marshmallow.

According to an official blogpost by Google, developers can also test out specific features like auto-backup and app permissions in the new Android 6.0 SDK.

Google’s blog notes, “The new Android Support library makes it easier to integrate many of the new platform APIs, such as permissions and fingerprint support, in a backwards-compatible manner.”

Android M will come with new features like App Permissions which will give users the ability to control what permissions an app gets access to. A users can also revoke already-granted permissions to an app after download, similar to what Apple offers in iOS.

Additionally Android M will have a new feature called Doze which will detect if the device has not been touched or moved for a long period of time and the device will then sleep and thus use less battery. Google had said that devices with Android M last up to two and a half times longer than Android L. Android M will also support USB Type C charger.

Android Pay, Google’s answer to Apply Pay, will also be a part of Android M, although this will only work in select places and with NFC enabled device. Android Pay will use a virtual card number during the transaction and not the real credit/debit card number. Android M has FingerPrint Support as well.

The biggest change with Android M is the new Google Now on Tap which will ensure that users don’t have to leave an app they want to search for something on Google Now. For instance if someone messages you about a new restaurant, you can then just ask Google Now for details, without leaving the app you are currently using. Google Now will then locate all the details about the app.

It remains to be seen when Google will start the official roll-out of the Android Marshmallow OS to older devices.