Amazon is offering 10 free Kindle ebooks from around the world which have been translated into English to celebrate World Book Day and the company has released a much-awaited feature for Kindle. Read on to know more. 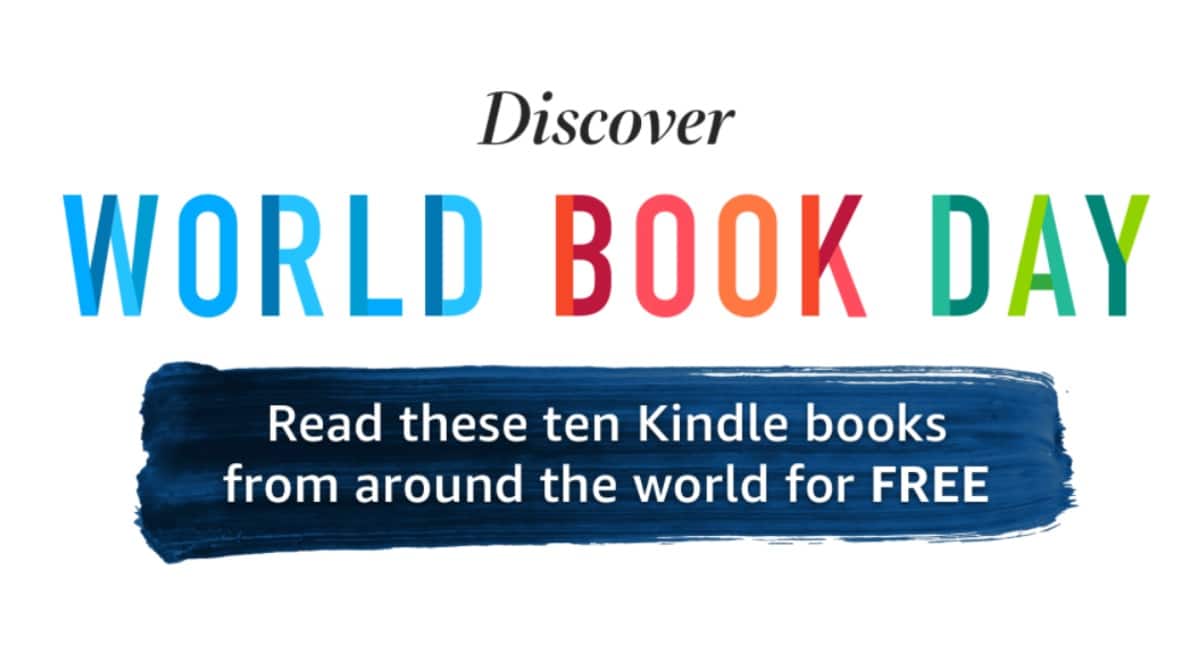 The offer will expire on April 24, so you need to hurry up. The e-books have been sourced from all around the world, 10 separate countries to be exact, and have all been translated into English.

Amazon has also introduced a new feature that will allow users to set the cover of the e-book they are reading as their lock screen wallpaper. The feature is known as ‘Display Cover’ and was previously only accessible after jailbreaking the device.

So, users will now be able to set the covers of most books, magazines, comics, and manga as their lock screen wallpaper. The company is globally rolling out the feature for all the Kindle owners.

Amazon has a list on its website detailing the supported models, so users who are not sure about the compatibility of their device can check the list. The new option is available in Kindle’s settings menu, with a “Show Cover” toggle which can be used to enable the feature.

The feature has been missing for a long time now and is sure to get a lot of people excited. How much people actually use the feature all boils down to what book they are reading and whether they would like to showcase it.