Flash has been gradually phasing out from major web browsers over the years. It was in 2015, Adobe urged developers to switch to HTML5 followed by the announcement of ending the support in 2017. 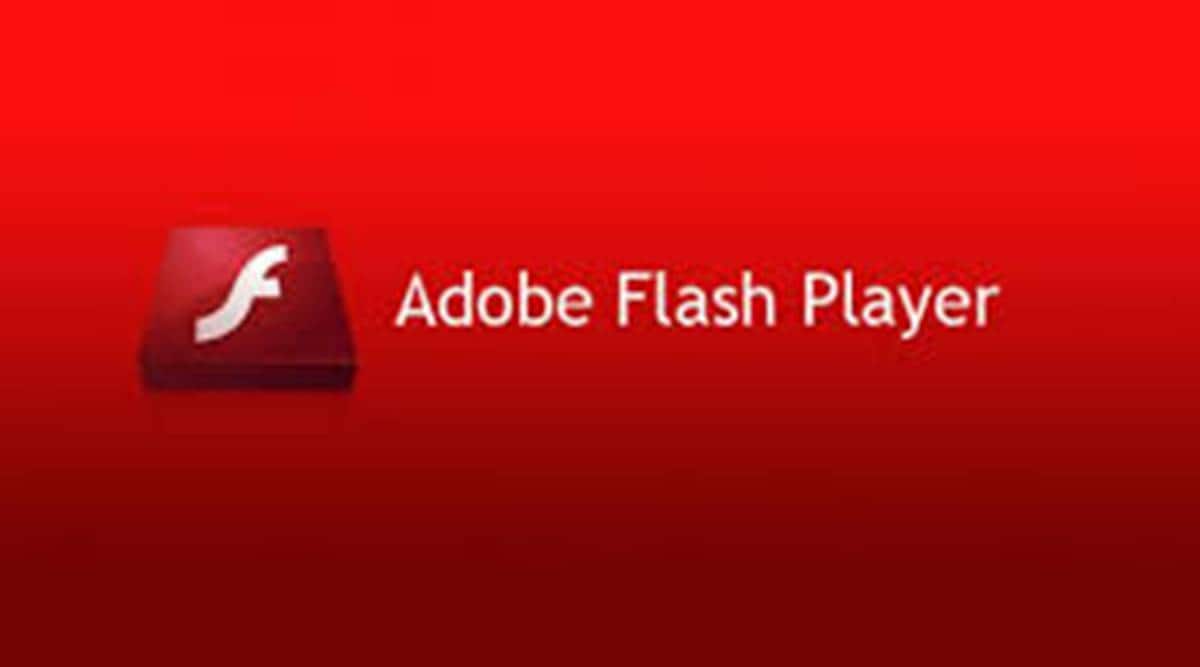 Adobe has released its scheduled update to its Flash Player plugin for the last time before its official retirement, which is due in a few weeks. Adobe will stop support for Flash on December 31, 2020, followed by blocking Flash content from running on January 12, 2021.

Flash is a plugin that most people would have used and installed for more than a decade to view multimedia content on various web browsers including Internet Explorer, Google Chrome, Mozilla Firefox and others.

Adobe offered a farewell to the long-running tool in its release notes. “We want to take a moment to thank all of our customers and developers who have used and created amazing Flash Player content over the last two decades,” the note said. “We are proud that Flash had a crucial role in evolving web content across animation, interactivity, audio, and video. We are excited to help lead the next era of digital experiences.”

Flash has been gradually phasing out from major web browsers over the years. It was in 2015, Adobe urged developers to switch to HTML5 followed by the announcement of ending the support in 2017.

The majority of people who have been using the internet on their computers remember playing Flash-based gamers online. However, Flash had security loopholes which led to it getting phased out. With Flash getting disabled there are a large number of games and animations that will go obsolete.

In order to keep Flash media running, Ruffle, an open-source emulator can be used to enable flash files via a web browser or desktop app. Ruffle will be used to keep over a thousand Flash gamers alive. Also, Flash mega-portal Kongregate has partnered with a museum to preserve the vast library of projects.

How to pick a counsellor or psychologist, based on your child’s needs