Despite all its security measures, WhatsApp continues to be plagued by scams involving WFH job offers, KBC lottery wins, and more 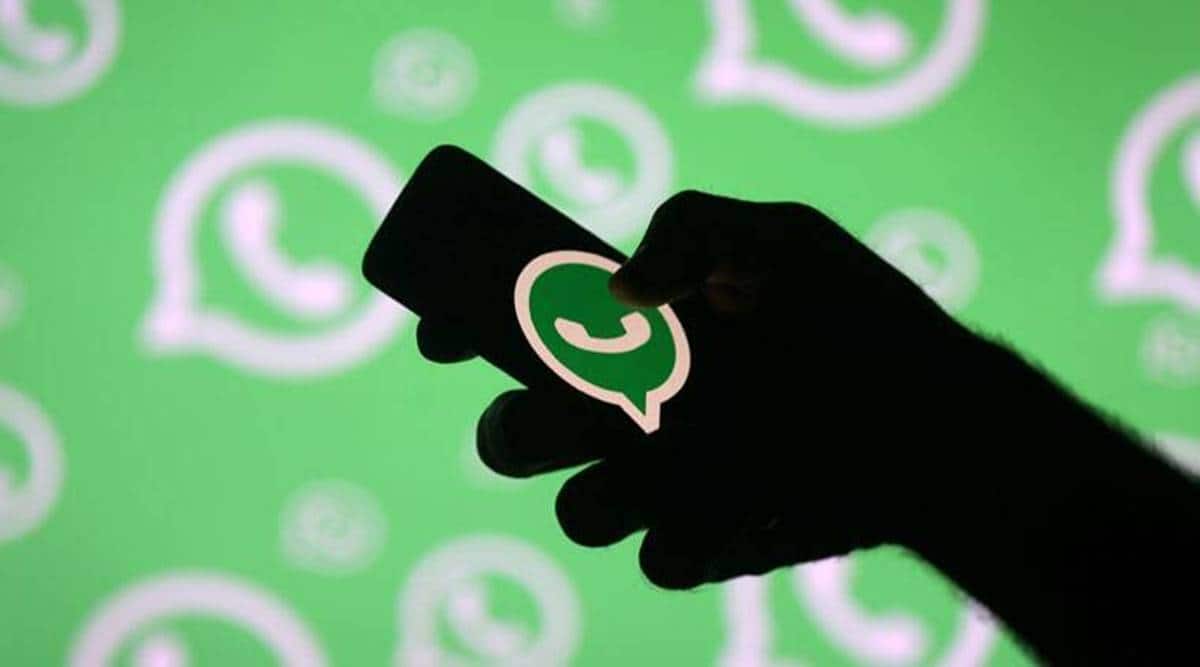 Getting a lot of work-from-home job offers on WhatsApp lately, with a salary of Rs 20,000 for just a day’s work? If your first thought was that it’s too good to be true, then you’re right. These texts are nothing but a part of an increasingly popular campaign by fraudsters designed to steal your money.

While some scams might appear to be obvious, such as those that declare you’ve won a huge lottery, others which claim to offer WFH are sophisticated and convincing. Recently, a Maharashtra woman fell victim to one of these and before she could realise she was being scammed, she ended up losing Rs 15.22 lakh to the fraudsters. In light of these events, we’ve decided to list down the most WhatsApp scams and how you can avoid them.

Perhaps the most common of its kind is the WFH scam where scammers send out texts in batches to a large number of people. If you do respond, you’ll be asked to create a Telegram “work” account, where the scammer will send you “tasks” to perform. Funnily, you’ll have to actually pay to get new tasks, and the scammer will keep sending out those while also convincing you that you’ll be rewarded eventually. But as with most scams, the reward never turns up and the scammer disappears when you smell foul play and start asking too many questions.

The easiest way to avoid scams like these is to completely ignore any WFH-related job offers. Recruiters generally do their hiring through established job portals like LinkedIn and Naukri where they can connect with a wider audience. And there’s no reason for them to individually reach out to random people through chat apps.

Many users have been receiving texts on WhatsApp and via SMS from unknown numbers, claiming that their electricity will be cut off if the bill is not paid. But instead of redirecting you to, say, an official government portal, you’re asked to contact a certain number.

This method of SMS phishing or “Smishing” seems to be quite common. (Image credit: Various users via Indian Express)

“One of our family friends was fleeced of Rs 25000 by cyber fraud. His daughter got an SMS stating that their electric meter will be disconnected today for non-payment of dues. The daughter forwarded the call to her father. Father called that number and he was asked to download an APP to make a payment. On downloading he was asked to make a test payment of Rs. 5. On doing the same he found Rs 25000 debited to his account,” wrote Twitter user Digamber Karekar (@drkarekar) in a tweet.

As we had noted earlier, the electricity board generally notifies people about their overdue bills through automated calls or official text messages. They never request you to call a particular number. So, if any ‘notifications’ like these contain an unknown number, then it’s a scam. The best course of action would be to block the sender.

An adaptation of the American ‘Who Wants to Be a Millionaire?’ franchise, ‘Kaun Banega Crorepati’ is a super-popular TV game show in India. You’ve probably already heard of it, and so have millions of others, which makes its credibility a must-exploit for scammers. Keep in mind that KBC the show is in no way linked to the scam. It is just that fraudsters are misusing the show’s name. Aside from using posters like these, KBC fraudsters may even call you declaring you’ve won a lottery

The usual pattern here is an image/video forward claiming you’ve won a KBC lottery, and in order to appear ‘convincing,’ these images typically have photos of the show’s host Amitabh Bacchan, along with a couple of random business moguls for an additional touch.

Somewhere at the bottom, you’ll see a phone number, contacting which will connect you with a fraudster. That fraudster initially asks you to pay a ‘refundable’ processing fee to claim the lottery, and if you comply, they may try to extract more funds from you. Again, the best way to avoid falling for such scams is by ignoring them. The show is the play-to-win kind where you’ve to grind through successive questions to get rewarded, and handing out freebies is not how it rolls.

You generally use QR codes to make payments over UPI in India. But scammers can give those a twist and use them to extract money from you. One way of doing this is by sending people texts saying they’ve won something — for example, a cash prize, along with a QR code. The message will prompt you to scan the code, enter a specified amount, and ‘receive’ the cash. But instead of receiving money, you’d actually be paying fraudsters, making this tactic yet another convincing scam.

The simplest way to avoid falling prey to scams like these is to understand how QR codes work with UPI. You rarely use QR codes to receive payments, you only use them to make payments. And if anyone, through whatever mode — be it WhatsApp, SMS, or email — is asking you to scan a QR code so that they can pay you, then it’s best to ignore them.