Apart from 6G, the launch of indigenous 5G is also on the cards, the minister said, with the development of a core software for the technology to be completed by the third quarter of next year. 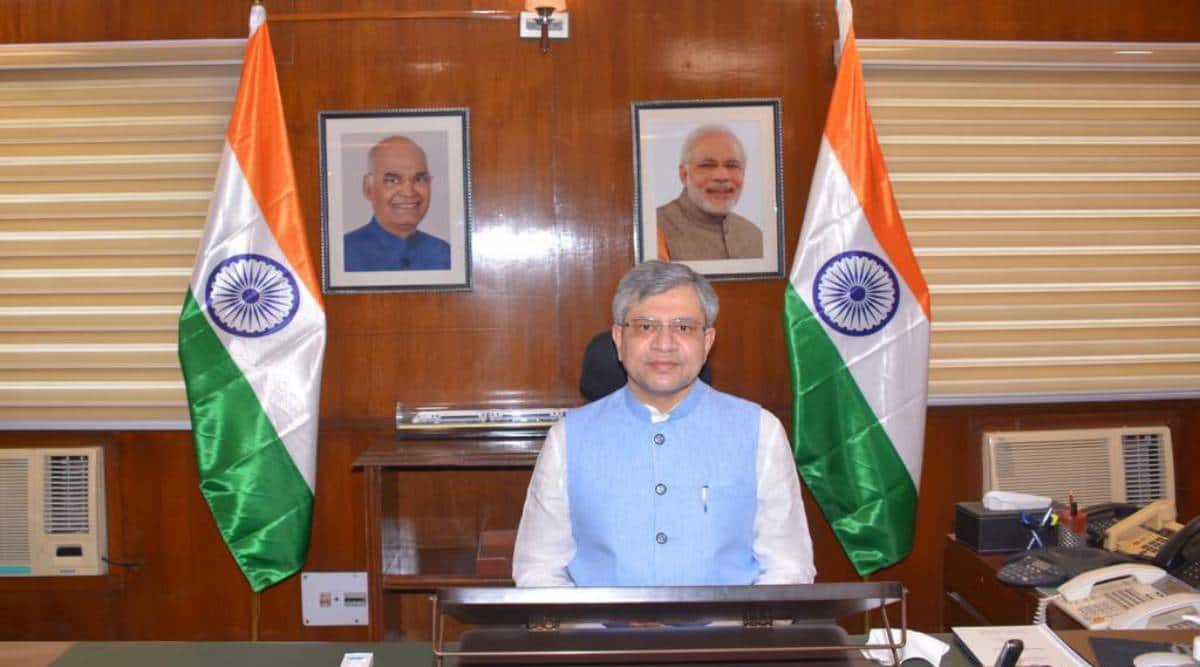 India is working towards an indigenously developed 6G technology with the aim to launch it either by 2023-end or early 2024, Minister for Communication Ashwini Vaishnaw said Tuesday.

Speaking on ‘New Technology and the Green Economy: Two Trends Shaping a New India?’, the fourth in a series of online, agenda-setting webinars organised by the Financial Times and The Indian Express, Vaishnaw said requisite permissions have already been given to scientists and engineers working on the technology.

Apart from 6G, the launch of indigenous 5G is also on the cards, the minister said, with the development of a core software for the technology to be completed by the third quarter of next year. The auctions for 5G spectrum is also likely to happen in the second quarter of calendar year 2022, he said.

“A reference has been made to TRAI (Telecom Regulatory Authority of India) for 5G spectrum auctions. They have already started the consultation process. The process should end somewhere in the February-March time frame in the coming year. Then the auction process will be in Q2 of calendar year 2022,” he said.

Earlier this year, the Cabinet had approved a set of nine structural and procedural reforms to address the short-term liquidity needs as well as long-term issues of telecom companies.

As part of these reforms, the government had given the telcos an option to go for a four-year moratorium on payment of deferred spectrum and adjusted gross revenue dues. Of the three telcos, Bharti Airtel and Vodafone Idea have opted for the four-year moratorium.

While announcing the reforms in September, Vaishnaw had said that there would be another set of reforms for the telecom sector to sort out long pending legacy issues.

As part of the reforms announced in September, apart from the 4-year moratorium, the government had also announced changes such as streamlining of the auction calendar and removal of the spectrum usage charges (SUC) from auctions, which had been a long pending demand of the private telcos.

The telecom sector will also be able to receive 100 per cent foreign direct investment through the automatic route, up from the 49 per cent permitted earlier.

Further, for all future auctions, the DoT will not ask for bank guarantees to secure instalment payments while the tenure for which spectrum can be held has been increased to 30 years from 20 years, with the option of allowing the telecom service provider to surrender the spectrum after 10 years following payment of a certain fee. An additional SUC of 0.5 per cent, which was levied on spectrum sharing, has also been done away with.