Thousands of users around the world took to Twitter to complain about not being able to use YouTube for around 2 hours. 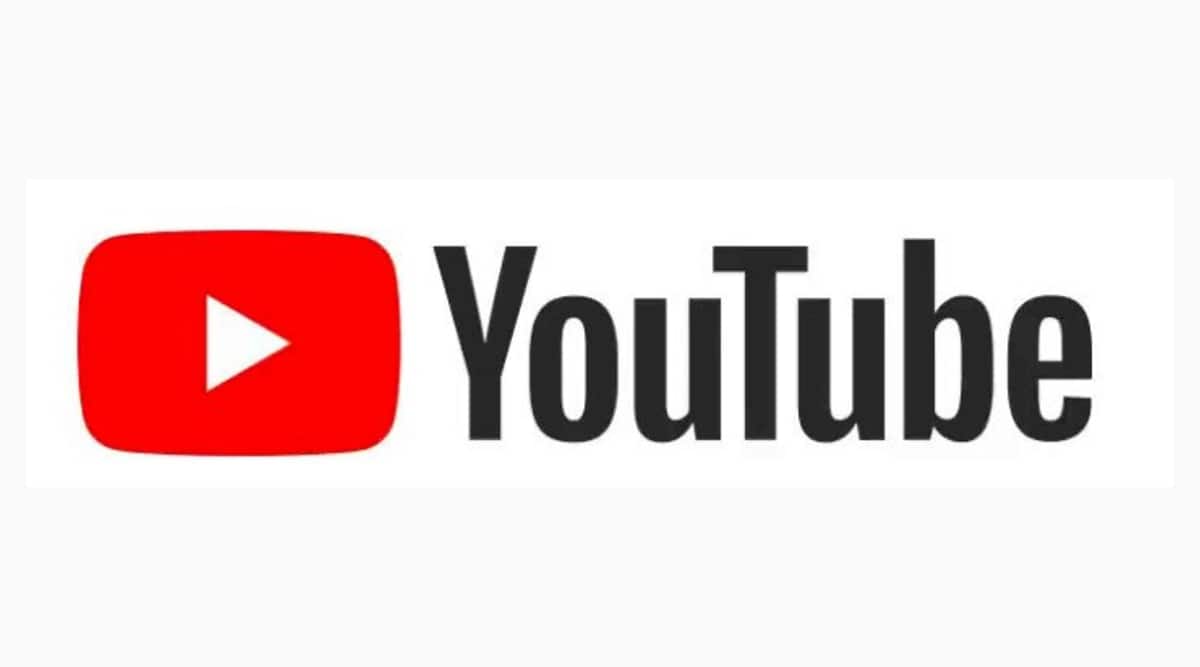 Earlier today, a lot of users were not able to access YouTube services. Thousands of users around the world took to Twitter to complain about not being able to use YouTube for around 2 hours. Several users reported that an unknown error caused video playback issues. Those who were watching the videos noticed that quality was dropping from a standard resolution to very low quality and then crashing entirely.

At the same time, YouTube clarified that “the issue is still ongoing, and we’re currently looking into it. We’ll follow up once we have an update.” The issue was fixed at around 9:20AM. Though, some of the people are still not able to use the app smoothly.

“We’re seeing reports around difficulties accessing YouTube services within the last hour. We can confirm that this is now fixed and you should be able to access our service without any issues. Thanks for your reports and do let us know if you’re still facing any problems,” the company said.

Some of the users were also facing issues with apps like YouTube TV and YouTube Music. At 9:40PM, the company issued an update on Twitter, saying the problem has been solved. “YouTube TV service issue is now resolved. We are so sorry about the interruption and we understand your frustration. If you continue to experience any issues, @TeamYouTube is here for you,” the company said.