YouTube’s 2021 year-end Top Ten list is now out for India and the world. The list highlights how gaming communities, Shorts, and women creators have thrived on the platform in the Indian market. 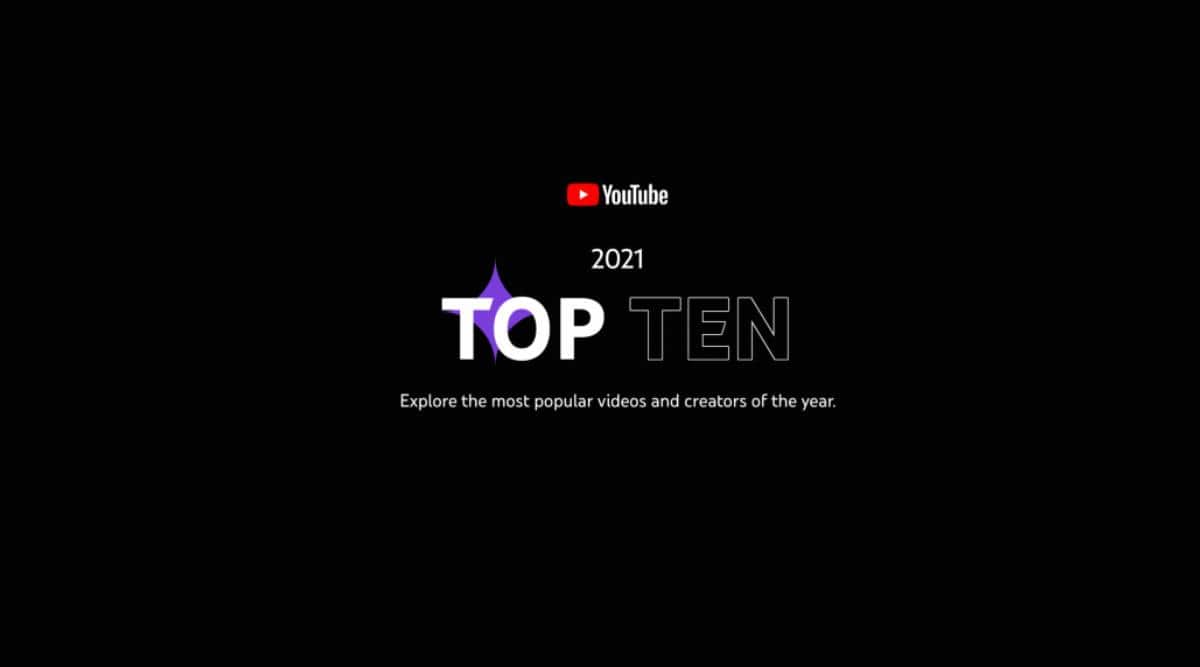 YouTube's list of top creators, channels for 2021 is out: Here's a look at those who stood out in India.

YouTube’s 2021 yearend Top Ten list underlines the growth of gaming as a category in India as well as the popularity of women creators across genres in the Indian market.

“If you just look at our top 10 creator list, five of them are actually gamers. Even in the breakout creators four out of 10 are gamers, which also shows there’s a lot of depth,” Satya Raghavan Director, YouTube Content Partnerships, India told indianexpress.com in an interview. But he also stressed that gaming is now longer male-oriented, giving the example of Payal Gaming as someone who is representing an “emerging cohort of female creators breaking barriers and shattering milestones in the vertical.”

“This time we’ve actually gone and added two more lists to that collection, which are the top Shots Creator as well as breakout creators among women. YouTube is not just an urban phenomenon, but one that touches every part of the country and which is poised to grow even more,” he added.

Raghavan stressed that the last two years have seen communities really thrive on the platform and that Shorts— the story video feature on YouTube that launched in September 2020— has also helped “unearth a totally new breed of creators.”

When asked about the gaming community on YouTube India and whether it was negatively impacted by the PUBG ban of 2020, Raghavan said the “gaming creator ecosystem” has been “amazingly resilient.”

“And when PUBG went away we also saw a lot of these creators adopt other games. Garena Free Fire is emerging as a game of choice to perhaps fill that lacunae,” he said, stressing that gaming has come of age in the Indian YouTube comment with creators exploring new formats such as comedy, challenges, and even highlights, beyond the usual streaming sessions which are popular on the platform.

Raghavan also spoke about how YouTube has seen the emergence of new genres and verticals over the past few years. While comedy has always done well on the platform, he pointed out that creators have gotten innovative now, with some using animation, others doing horror-comedy and even videos for the Shorts format.

“We are also seeing new genres emerge in learning, science, and experiments with creators like CrazyXYZ and Mr Indian Hackers. Both of them are there on the top creators’ list. Science and experiments emerge as a sub-vertical that people are really loving,” he added. Raghavan stressed that even in Shorts, YouTube was seeing creators put out knowledge-based videos with some like A2 Motivation (Arvind Arora) and Mr Gyani Facts who have focused on new formats.

On the Shorts format, he stressed that YouTube’s experience over the past year had shown it was more than just a passing trend. “We’re actually seeing Shorts now in some really amazing and diverse verticals, right. So for example, motivation. Creators are doing motivational videos in the short format in 15 seconds or 60 seconds. We are seeing people DIY in short format,” he pointed out, adding that some creators reached a million subscribers by just posting on Shorts.

According to YouTube, more than 4000 channels in India have over one million subscribers, which is a 50 per cent year-on-year increase as of June 2021. Further, the number of YouTube channels making Rs 100,000 or more in revenue is up over 60 per cent, year over year, according to the company.

But did Shorts impact the views on longer videos? Raghavan says both ends of the spectrum continue to grow, adding that the consumption pattern on YouTube ranges across a wide variety. “One example of polarity is the fact that while you know predominantly YouTube is mobile-first and the majority of the consumption happens on mobile. But now more than 20 million users are also consuming YouTube using connected television,” he pointed out.

Below is the full list of YouTube’s top Indian channels, creators