Instagram removes IGTV icon from its app: Here’s why

Instagram has announced that it is removing the IGTV icon from the top right corner of its main app because very few people are actually using it. 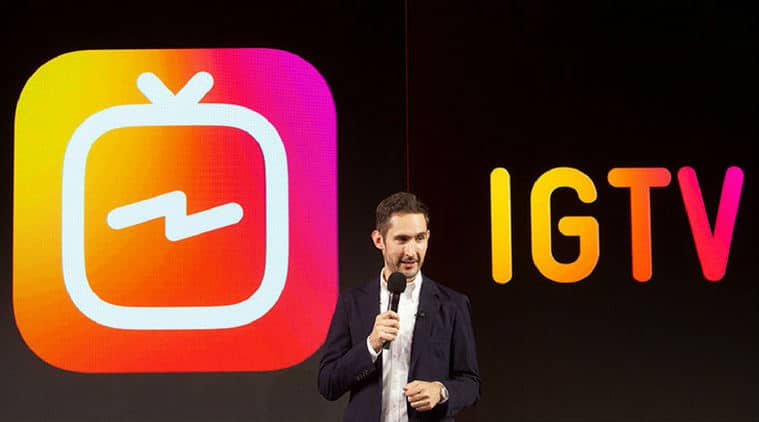 Instagram is removing the IGTV icon from its main app.

Instagram had introduced the IGTV app back in June 2018 to watch long-form vertical videos and also integrated the feature in its main app via IGTV icon at the top right corner. However, the Facebook-owned social media platform is now removing the icon from its main app simply because very few people are actually using it.

TechCrunch reported that Instagram would remove the IGTV button that appears at the top right corner of users’ home screens in the main Instagram app. Instagram has admitted that not many users are actually tapping on the IGTV icon and most of the IGTV content is served to the users through “previews in Feed, the IGTV channel in Explore, creators’ profiles and the standalone app”.

What is IGTV? Everything you need to know about the feature

“Very few are clicking into the IGTV icon in the top right corner of the home screen in the Instagram app,” a Facebook company spokesperson told the publication. “We always aim to keep Instagram as simple as possible, so we’re removing this icon based on these learnings and feedback from our community.”

While the IGTV icon will be gone from the top right corner of the main Instagram app, users can still access the IGTV content on the app by tapping on the bottom left corner of a post in their feeds. Users can also access the IGTV videos directly from the profile page of a creator or friend. The IGTV icon is now gone from the main screen.

Notably, the IGTV app continues to exist on the App Store and Google Play Store, which has not been very successful in terms of download numbers. When the IGTV was launched in 2018, it was seen as a YouTube competitor, but TikTok’s rapid rise has put it squarely in that conversation.

While Instagram has a user base of 1 billion-plus member, the IGTV app was only downloaded by seven million people in the 18 months of its existence. For reference, TikTok received around 1.15 billion downloads in the same period.