Elon Musk recently became the world's richest man again after putting Jeff Bezos on second place. Here's a brief history of how he got there through much tougher times. 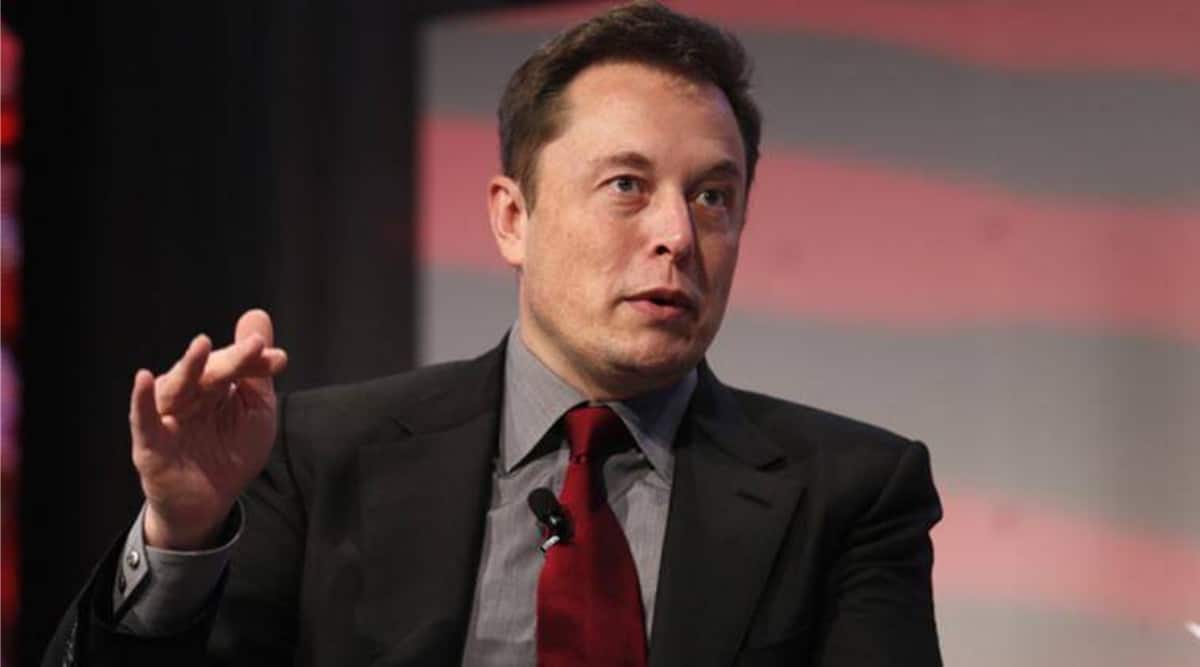 Tesla and SpaceX CEO Elon Musk recently became the world’s richest man once more, putting Amazon founder Jeff Bezos in second place. With a net worth of $200.7 billion, according to Forbes, Musk today is one of the most recognised and influential people in the tech space, a long, long way from where the Stanford dropout was back in the 90s, when his life had its fair share of struggles.

Unknown to many, Musk’s first project was actually Zip2, a software company that developed an internet-based platform that benefited the newspaper publishing industry by designing online city guides. Founded in 1995, the company was purchased by Compaq Computer in 1999.

During the four years with the company, Musk would share a computer and code everyday at night, seven days a week to keep the website up. In a 2014 commencement speech at the University of Southern California, Musk mentioned that he would sleep on a couch in a small rented office as he couldn’t afford an apartment. He’d also shower at the YMCA. Check out the clip where he talks about his experiences below.

Musk would go on to co-found X.com in 1999, one of the first federally insured online banks. However, the board of directors would replace an “inexperienced” Musk with Intuit CEO Bill Harris by the end of the same year. Musk would eventually return as CEO the following year when X.com would merge with Silicon Valley software company Confinity Inc, which had its own money transfer service in the form of PayPal.

A few more complications later, Musk was ousted by the board again and replaced with Confinity co-founder Peter Thiel. Under Thiel, PayPal became the main focus of the company and when it was acquired by eBay in 2002 for $1.5 billion, Musk received over $100 million, being the largest shareholder with 11.7 per cent.

Musk spoke about getting fired as the CEO in an interview with Max Chafkin, Senior Writer at Inc. Magazine. The interview also touches on how the PayPal-eBay deal eventually made the Tesla Roadster possible. The company’s first car, the 2008 Roadster was the first production electric sports car that Musk describes as “Faster than a Ferrari and more efficient than a Prius”. Check out the video below.

Years later, as of summer 2020, Tesla became the world’s most valuable carmaker, overtaking Toyota. However, 2008 was also when Musk’s other company, SpaceX successfully launched its Falcon 1 into orbit around the Earth after three failed launch attempts.

The first private liquid-fuel rocket to reach Earth orbit, the Falcon 1 played a key role in getting SpaceX a $1.6 billion Commercial Resupply Services program contract for 12 flights of its Falcon 9 rocket and Dragon spacecraft to the ISS (International Space Station). Musk can be seen talking about his vision for reusable rockets in another interaction with The Hollywood Hill.

Today, Musk is also the founder of The Boring Company, a 2016 tunnel-construction venture and co-founder of Neuralink, a neurotechnology startup company that aims to integrate the human brain with AI by the use of embedded devices. Musk’s two biggest ventures, Tesla and SpaceX continue to grow. While Tesla continues to expand to newer markets, with an expected launch in India in the near future, SpaceX is working towards a Mars colonisation, recently completing the first orbital launch of an all-private crew.