WhatsApp Web gets picture-in-picture (PiP) mode: Here’s how to use, get update

WhatsApp users who prefer using the desktop version of the platform will also be able to view videos within the app, rather than checking for a third-party app/website. 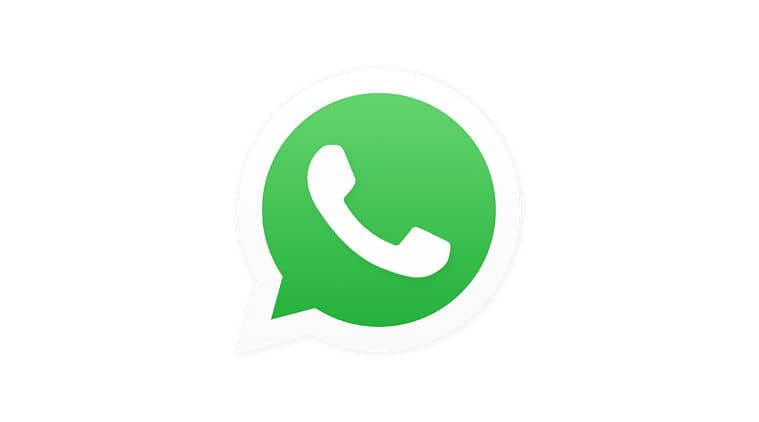 WhatsApp is now rolling out the Picture-in-picture (PiP) mode to all users and platforms.

All WhatsApp users will now be able to use the picture-in-picture mode, according to a report on WABetaInfo. The feature’s rollout has now begun for WhatsApp Web, the platform’s desktop version, soon after it was introduced to the Android app.

This Picture-in-picture (PiP) mode feature will be introduced in phases, and will be available globally in the next few weeks. For those considering to use the PiP mode through WhatsApp Web, here’s what you need to do.

Check for the latest version of WhatsApp Web: Before considering using the feature, WhatsApp Web users should check the version of the desktop platform in use. The report claims that PiP mode has been introduced in WhatsApp Web version 0.3.1846. T

his can be manually checked by going through WhatsApp Web > Settings > Help. Since the rollout is in phases, the mode might not show up immediately.

Send/receive videos to contacts/groups: After verifying the desktop version of WhatsApp, users can consider sending videos to their chats, or receive video links. This can be checked by scrolling up/down onto a shared video, and checking if it plays automatically.

This can be seen over the right half of the chat screen, where a pop-up of the video begins to play out, alongside audio. Through the same, users can use the timeline bar to pan backward or forward, and even watch the playback on mute.

Currently, WhatsApp Web appears to feature PiP mode for videos shared through Facebook, Instagram, YouTube, and Streamable. In the weeks to come, more video services could be introduced, though the same would only be confirmed by an official blogpost or update.

Advertisement
Also read: WhatsApp could roll out picture-in-picture mode for all users soon

Android users have received this update through WhatsApp v2.18.830, that was made available earlier this month. At the time, the Facebook-owned platform had started working on the feature, and add more partnerships.

Those running WhatsApp Beta will find the same, and can test the same before an official update arrives. Picture-in-picture mode was added to iOS devices in March, while the Android beta programme for the feature only begun in October.