WhatsApp Outage: WhatsApp was down earlier this week for millions of users who were left unable to send or receive messages on the app. 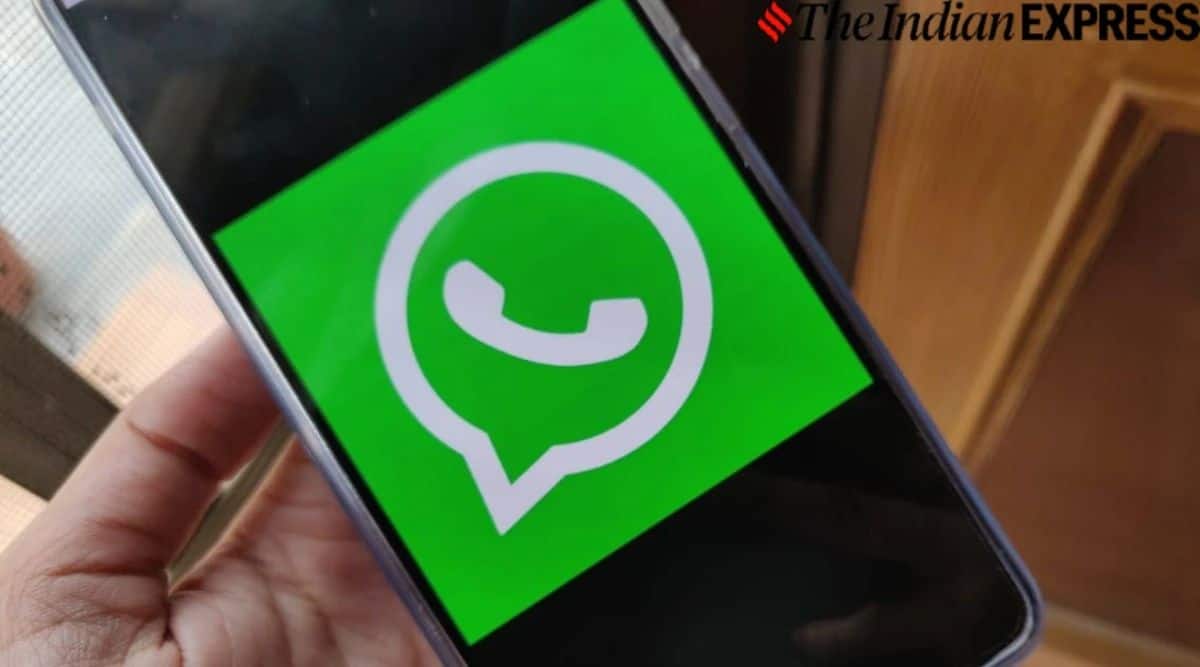 The outage, which has now been fixed, affected both personal and group chats. (Express Photo)

WhatsApp, the popular instant communication app owned by Meta that is used by many for quick texting faced a major outage earlier this week, when the app went down for almost two hours. This left millions of WhatsApp users across the globe unable to send or receive messages.

“The brief outage was a result of a technical error on our part and has now been resolved,” a Meta Company spokesperson said.

Indianexpress.com confirmed that the outage affected both personal chats as well as group chats. Outage detection website DownDetector also confirmed that WhatsApp was not working for many users across multiple regions.

WhatsApp is down for thousands, with over 20,000 crash reports suggesting a major outage. (Image Source: DownDetector)

WhatsApp Web, the apps web client which is used by many on their desktops and laptops, was also hit by the outage, but services for the web client have also now been restored. During the outage, anyone trying to use the client was met with a connectivity error.

This was WhatsApp’s first major outage since the larger Meta outage on October 5, that took down WhatsApp, Instagram and Facebook together, affecting millions of users over several hours before the services were back online.

WhatsApp’s parent company Meta acknowledged the outage and a spokesperson said that “the brief outage was a result of a technical error on our part and has now been resolved.”