Shivnath Thukral, Director of WhatsApp Public Policy in India, has now been made Director, Public Policy for all Meta brands in India. 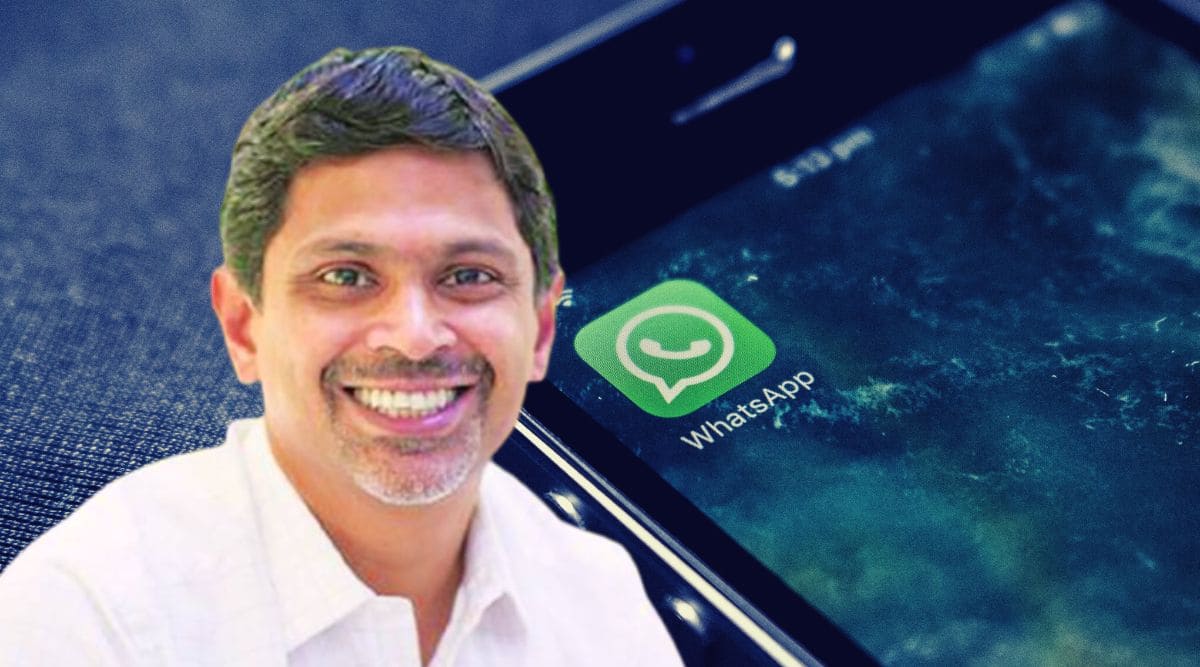 “I want to thank Abhijit Bose for his tremendous contributions as our first Head of WhatsApp in India," Will Cathcart, head of WhatsApp, said in a statement.

This comes less than a week after Meta announced its biggest layoffs ever, trimming around 11,000 jobs across the globe. Earlier this month, Ajit Mohan, the head of Meta in India, had stepped down from his role. Soon it was announced that he was joining rival Snap as president, Asia-Pacific. “I want to thank Abhijit Bose for his tremendous contributions as our first Head of WhatsApp in India. His entrepreneurial drive helped our team deliver new services that have benefited millions of people and businesses. There is so much more WhatsApp can do for India and we’re excited to continue helping advance India’s digital transformation,” Will Cathcart, head of WhatsApp, said in a statement. A replacement for Bose will be hired soon, it is learnt.

The company said Aggarwal has decided to step down “to pursue another opportunity”. “Over the last year, he has played an important role in leading our policy-led initiatives in areas such as user-safety, privacy and scaling up programmes like GOAL to drive digital inclusion in the country. He has also been leading proactive engagement with critical policy and regulatory stakeholders,” the note said.

A former television journalist, Thukral has been part of the Public Policy team since 2017, of late focussing on WhatsApp. Manish Chopra, Director, Partnerships, India, said Thukral, in his new role, will lead policy development initiatives across Meta apps — Facebook, Instagram and WhatsApp — in India.

“We remain committed to our users in India and will continue to contribute meaningfully to the regulatory process that will enable everyone to harness the full potential of India’s digital economy,” said Chopra, who was earlier named the interim head for Meta in India following Mohan’s departure.

WhatsApp has over 563 million users in India, its largest market.