Twitter Spaces may soon get new replay and live chat features: Here’s everything we know

Twitter Spaces is reportedly set to get a bunch of new features including replay and rules for participants in a live chat. Here are the details. 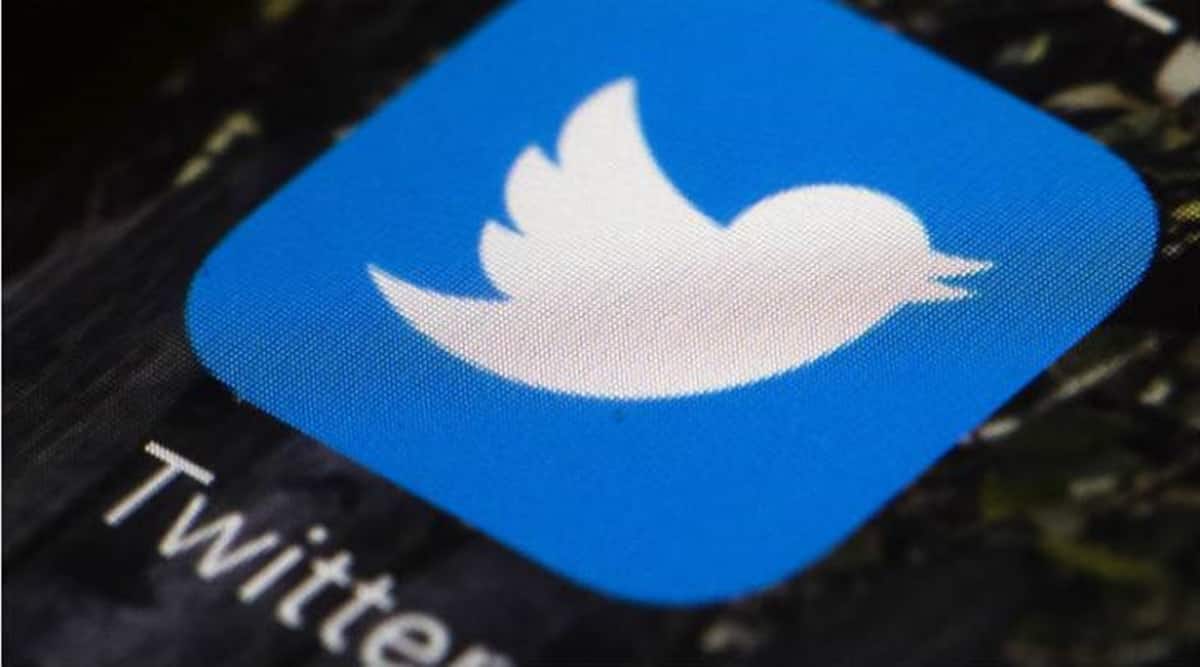 The ability to host a Space was previously limited to users with 600 followers or more (Image source: File)

Twitter Spaces is set to get a bunch of new features including replay and rules for participants in a live chat as per a report. While these new features are still under development, they have been discovered in Twitter’s code by developer and app researcher Nima Owji.

As per the findings, the code indicates that the platform will add four new options which should give hosts more control over the room. The researcher has revealed the same via a post on Twitter.

#Twitter is working on some new, interesting features about @TwitterSpaces!

Twitter may be looking to provide specific “rules” for Spaces users if the report is to be believed. Although the rules are unclear as of now, they will probably include a section for hosts to define what can and cannot be said on Spaces.

Additionally, there will also be a new option to “block” a Spaces which may indicate that Twitter will allow you to restrict a live conversation to a specific group of people.

Also codes related to a “replay” option for Spaces has been discovered. As of now, the only way you can join a Spaces is when the conversation is live and once its over users cannot listen to it again.

The codes may suggest that the company may be looking to change the same with the introduction of a replay option. The feature is expected to be released as an optional offering. Once it is enabled, users will also be able to view the duration and the users who participated in that chat.

It is important to note that these are findings from Twitter’s code, so it is still unknown if and when these features will be rolling out to the masses.

How parents can help kids who stutter