The new features come as Twitter is pushing to grow its performance advertising business, a strategy that aims to quickly generate sales, and constituted just 15% of Twitter's business last year. 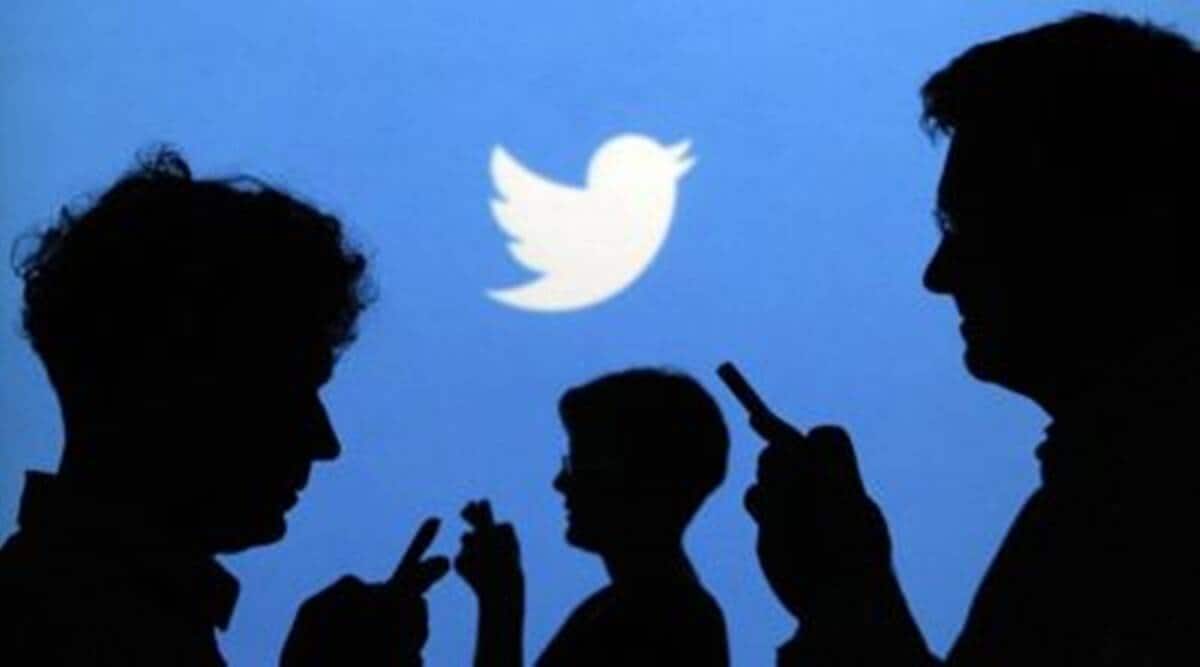 Twitter Inc on Tuesday rolled out new ad features and revamped the algorithm that decides which ads users see, as part of an effort to lay the groundwork to launch future e-commerce features, the social networking company told Reuters.

The new features come as Twitter is pushing to grow its performance advertising business, a strategy that aims to quickly generate sales, and constituted just 15% of Twitter’s business last year. The effort could help Twitter reach its goal of doubling annual revenue by 2023.

The San Francisco-based company is positioning itself to eventually allow brands to sell products through the service by first improving on its ability to show users relevant ads and increasing the likelihood they will click the ad.

“Performance ads are a very large opportunity … that’s relatively untapped for us,” said Kamara Benjamin, group product manager at Twitter, in an interview. “Ultimately, this is going to lead to people installing apps, visiting websites and finding products that meet their needs.”

Ads promoting downloads for mobile games and other apps, which are a major type of ad on social media sites, will now allow users to initiate the download without leaving the Twitter app, the company said in a blog post on Tuesday.

Previously, users had to leave Twitter to download other apps. Twitter added it is working on new tools to let companies run ads to find customers who are more likely to make in-app purchases. Slide-show ads that feature multiple products can now send users to different websites when they click the ad, whereas previously brands could only choose one destination.

This increased the number of clicks by 25% on ad campaigns that set a goal of driving website visits, the company said. Twitter also improved the advertising algorithm, showing the ads to a larger pool of people at the beginning of the campaign so it can better gauge user interest, Benjamin said.

Those algorithm improvements led to a 36% increase in ad campaigns that achieved at least five downloads during the time period that the ad ran on Twitter, the company said.