Apart from some more changes to the app’s interface on iOS, Android and macOS, Telegram’s Live Streaming feature has been updated to allow streaming from broadcast tools like OBS Studio and XSplit Broadcaster. 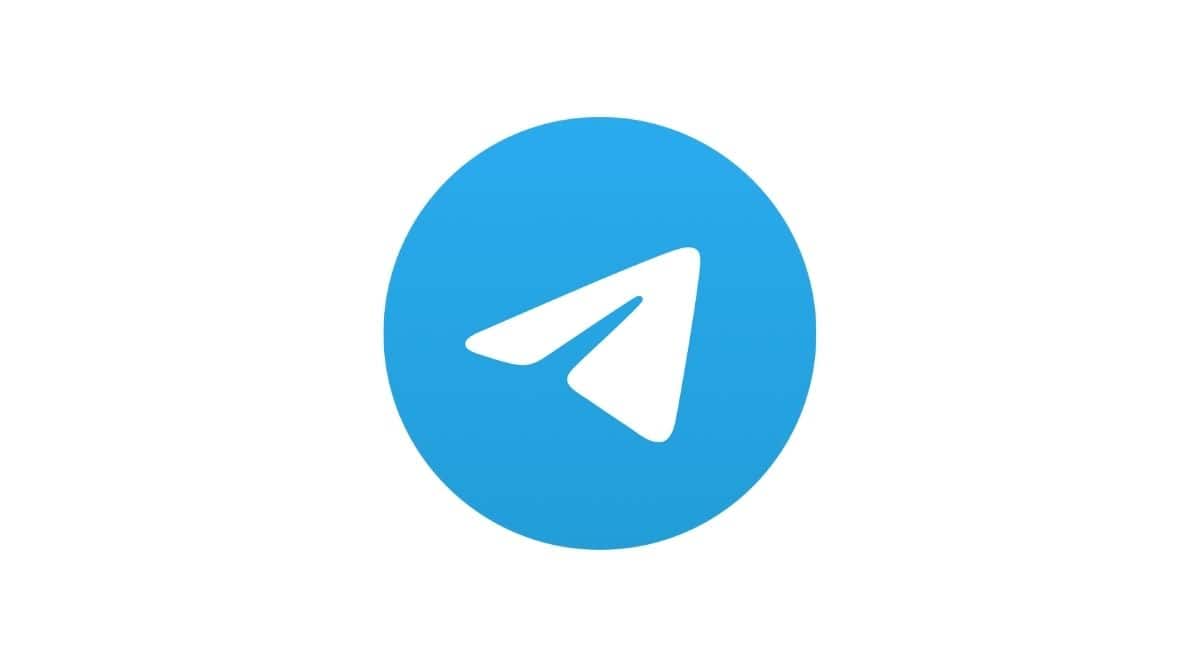 The app will also allow the creation of t.me links which would allow anyone to view profiles, posts or public channels in the browser without downloading the Telegram app. (Image credit: Telegram)

Telegram’s latest update brings a host of features including a new download manager for iOS users and a semi-transparent interface for Android users. Telegram’s Live Streaming feature has been updated to allow streaming from broadcast tools like OBS Studio and XSplit Broadcaster which will allow streamers to add overlays, multi-screen layouts and other features as they broadcast to their Telegram audience.

The platform will also now allow users to create a t.me link for their phone numbers that will instantly open a chat with them when clicked on. The app will also allow the creation of t.me links which would allow anyone to view profiles, posts or public channels in the browser without downloading the Telegram app.

While files are actively downloading, a new icon will appear in the search bar on the app for iOS users. Tapping the icon or going to the ‘Downloads’ tab in Search will allow users to pause, resume and manage the priority of downloads.

Also, the attachments menu has been redesigned on iOS in order to more closely resemble the interface on Android devices. The in-app camera option has been integrated into the gallery and there is a new navigation bar that will give quick access to photos, files, location sharing and other options. The Files tab will show recently sent files to users and will allow them to search for files by name.

In Night Mode on Android, panels and headers will have a translucent effect, making the chat messages and media partly visible through the header as you scroll through the interface.

On March 10, Telegram founder Pavel Durov had reiterated his commitment to Ukrainian users’ privacy in a message he sent on his Telegram channel. In the message, Durov had written about his Ukrainian ancestry through his mother’s side and the story of how he was forced to leave Russia and VK, a social media company he had founded, because he didn’t comply with the Russian intelligence agency FSB.