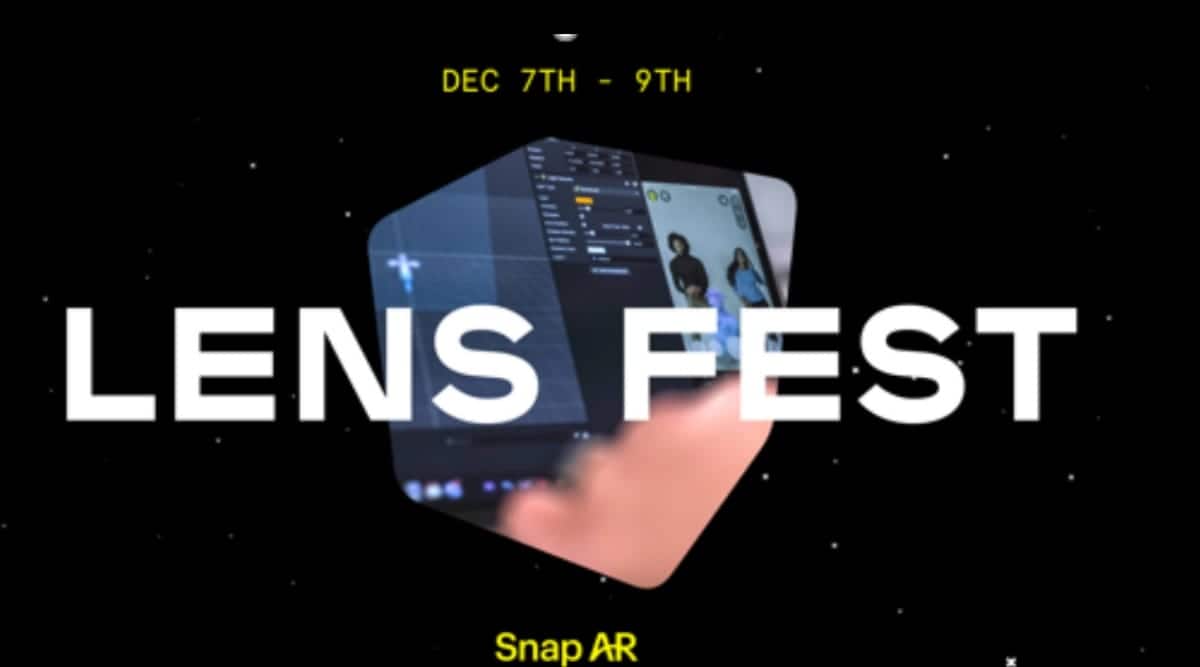 The company has launched a host of new features and tools which will be coming as part of the 4.10 update for its AR creation software, Lens Studio (Snap)

Snap is hosting its annual ‘Lens Fest’, a three-day event, starting today (December 7). The company has confirmed that there are 306 million Snapchatters around the world, and around 250,000 Lens Creators use the Lens Studio tool. As part of the event, Snap has confirmed the launch of a host of new features for the platform’s Lenses, monetisation tools for AR creators, and new features for Spectacles.

The company has launched a host of new features and tools, which will be coming as part of the 4.10 update for its AR creation software which is called Lens Studio. Creators will soon be able to make Custom Landmarkers, which will allow users to transform local landmarks into an AR-enhanced experience.

Users will need a smartphone with a LiDAR Scanner to map the area and create a 3D model in order to bring into Lens Studio.

Must Read |Snap adds new Layers on Snap Map: Here’s what will be new

Some of the other new features that will be a part of the Lens Studio 4.10 include a brand new sounds library, which will allow Creators to add Snapchat’s licensed music and audio clips to their own Lenses.

The company has also announced that AR elements will now appear and react more realistically to forces of physics such as “gravity and collisions”.

Snap is also introducing new monetization opportunities for Lens Creators. The company has released a new Lens Call-To-Action feature, which will allow creators to include a link on a Lens, which will make it simpler to drive Snapchatters to a destination like a merch shop.

“It’s so exciting to see how the community taps into cutting edge AR technologies and brings them to life in innovative and creative ways. Over the last year, our team has introduced a suite of advanced new features like garment and skin segmentation, 3D Body Mesh, and VoiceML — all to help AR creators and developers build more engaging, realistic, and accessible experiences”, Bobby Murphy, Snap Co-Founder and CTO, said at the event.

The company has confirmed that gifting is available now for Lens Creators in the Snap Lens Network, across the US, and will roll out to additional countries in the near future.

It is also launching new features for its Spectacles tool. Users will now be able to experience various scenarios in AR including the ability to “see the effects of global warming first hand with Save the Reef by Visionaries 777”. Additionally, users will be able to try on AR clothing, imagine eating at a restaurant, visit a virtual art gallery among others via the new feature.