Skype is getting a redesign, new features and upgrades

Users will now see a call stage, which will show everyone on the main view during a call. The company has adjusted the way the video feeds are rendered into a grid, so that no one is left alone on the upper tray again. 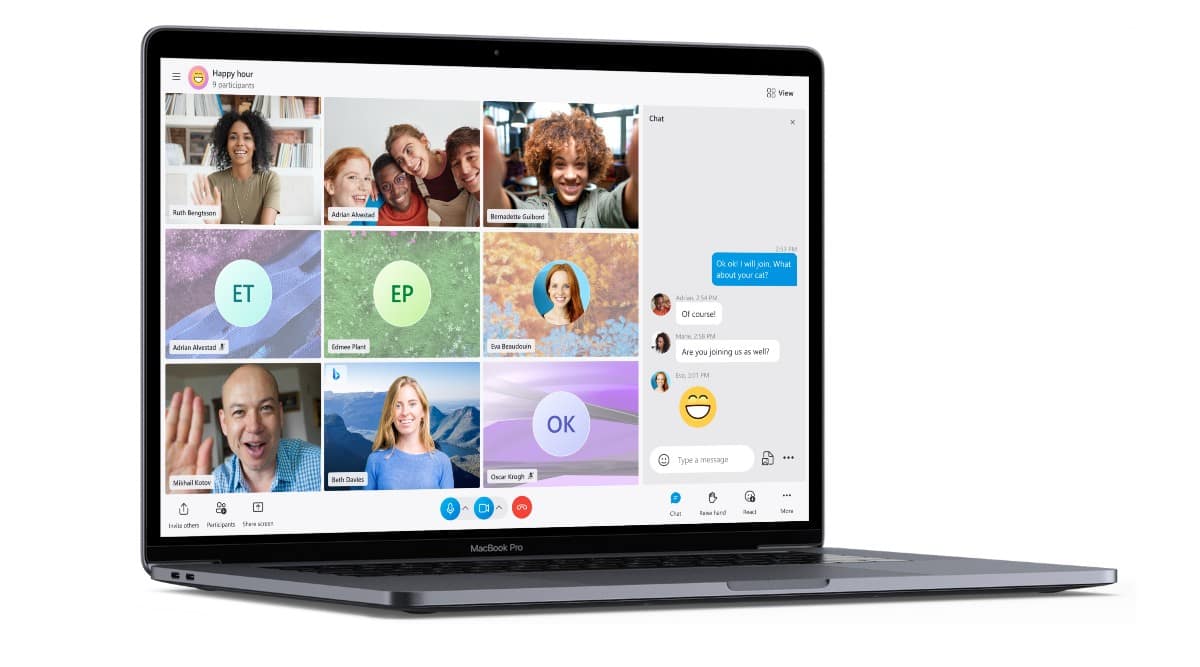 Skype is all set to get a new update, which will offer users an “improved, faster, reliable, and super modern-looking Skype” experience. Microsoft has announced this in a blog post, where it has confirmed that this will update modernizes “the most important part” of Skype.

Users will now see a call stage, which will show everyone on the main view during a call. The company has adjusted the way the video feeds are rendered into a grid, so that no one is left alone on the upper tray again.

regardless of whether they have enabled video or not. This puts all participants side by side, including your own video in the main interface. Now with this update, even if the participants are not sharing their video, the app will still show their video feeds on the calling stage.

Previously, if someone shared their screen or turned on Together Mode, the video previews in the top bar were too small to be engaging. Now, one will see larger video feeds in the top bar. The upcoming update also adds audio-only participants, and they will get their own backgrounds on the call stage.

The company says it will give you an option to disable the video stream and hide audio-only participants from the calling stage. Apart from this, the video call app will also get upgraded chat headers with a new layout. There will also be group avatars and new button gradients.

With Universal Translator, one also be able to communicate with anyone in any language, on a landline or a video call.

Microsoft is also claiming that it has “improved the camera with Office Lens feature, allowing you to capture your memories, create videos or scan documents, whiteboards and business cards in the smartest way.”

Microsoft has also introduced a new Meet Now tool, which lets you create and join Skype calls without the need to log in, create an account nor have the Skype app. With just one link, you will be able to join a call as a guest and connect online.

“When you don’t want to bother with annoying requirements like downloading an app, remembering a password, signing up for a new account or keeping your call under 45 minutes, all you need to do is have a quick call on Meet Now,” the company said.