No, Facebook user base in India does not beat the US; still at number two

Facebook India has beaten the US when it comes to total user base, is what reported earlier today by US based website The Next Web. However, Facebook has come out to deny this report, and said India remains in the number two position in terms of users. 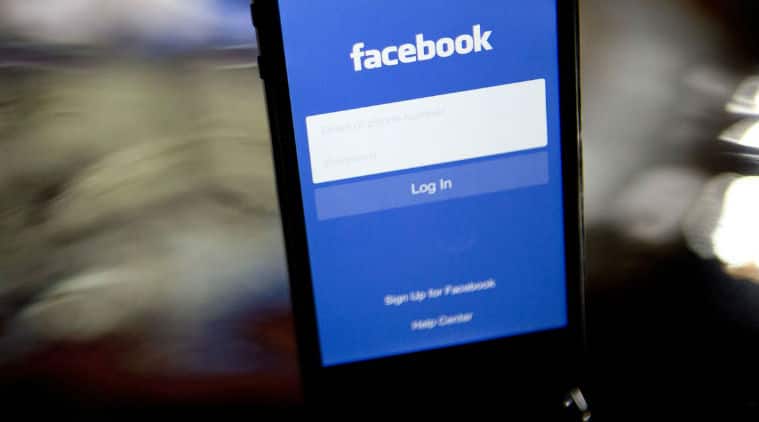 Facebook India user base has beaten the US when it comes to total user base, is what reported earlier today by the website TheNextWeb. The website was quoting data from HootSuite and WeSocial’s report, which said that India now has 241 million users, beating the US and its 214 million active user base. However, Facebook has come out to deny this report, and said India remains in the number two position.

“India has 201 million active users and retains the second place after the US,” a Facebook spokesperson told IANS on Friday. Facebook earlier announced it now has more than two billion monthly users around the world. The report on TheNext eb pegged the number of Indian users of Facebook at 241 million, more than the 240 million in the US. The report also said that “active users in India are up 27 percent in the past six months alone,” which was a 50 million increase in contrast to a 12 per cent growth in the US.

It also said despite the 241 million number tag, only 19 per cent of the population in India is using Facebook, and most of these are male users, with only 24 per cent female profiles, while 76 per cent are males. However since Facebook has denied the 241 million number, all of this data needs to be taken with a pinch of salt.

It should be remember that Facebook officially reveals numbers when they are announcing their annual or quarterly results, so any other number claims are not officially from the company. Facebook’s WhatsApp has over 200 million users in India already, which makes it a fairly popular product in the market rivaling Facebook itself.

Check out the tweet, which spoke of how India has crossed US in the Facebook user base

Even if Facebook India users are second to the US market, there’s no doubt that India is a fairly important market for the company. India has a population of 1.3 billion, and with China out of bounds for Facebook, this is the market where they can capture most users. Right now the number stands at 201 million active users, which less than 20 per cent of the market. For Facebook, the Indian market will only grow, and they have WhatsApp to join this party as well.