Instagram Lite users will now be able to enjoy Reels on the app in a new dedicated tab. The feature is currently available to Indian users only 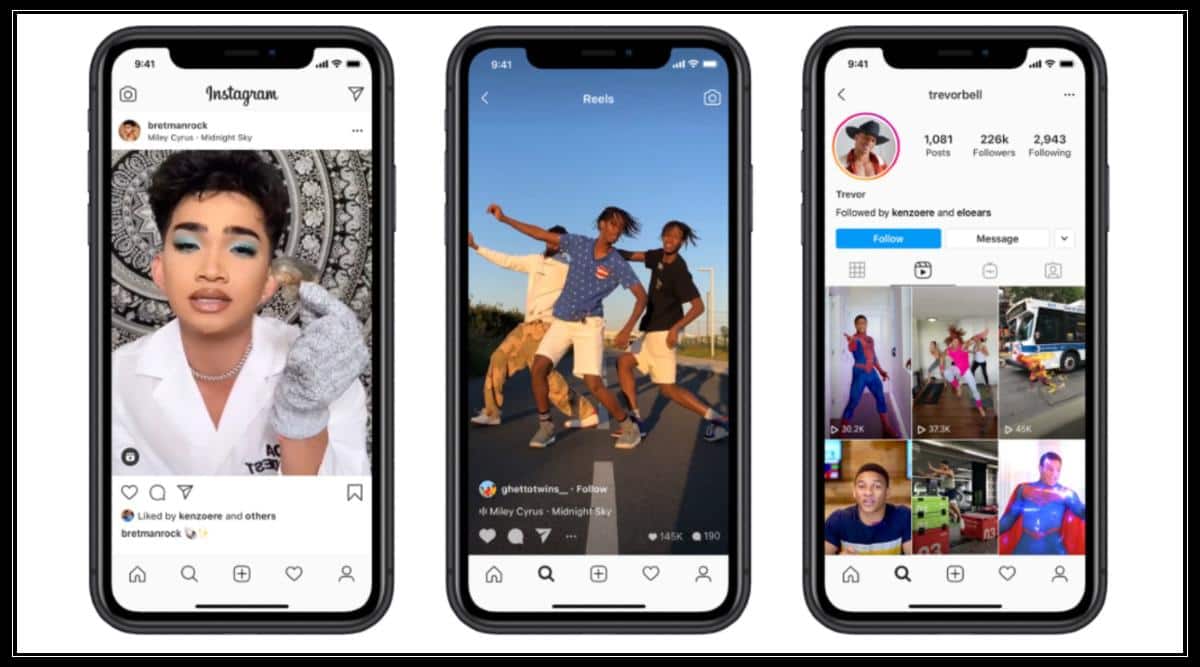 Instagram Reels is now available on Instagram Lite, which is a lighter version of the main app, geared towards markets like India. The Facebook-owned company has recently announced that with the latest Instagram Lite update, users will be able to view Reels within the app. The feature is only available to Indian Instagram users for now.

Instagram Lite began testing in India in December 2020. The app is Instagram’s lighter alternative, sized less than 2MB and provides a simple and clutter-free experience. It hence also lacks some key resource-heavy features from the main app. The Instagram Lite app is available on the Google Play Store.

Reels and IGTV creation were some of these features, which were missing. However, Reels is now accessible on the Lite version. Users will be able to view Reels in a new dedicated ‘Reels’ tab, similar to the main Instagram app. The feature could soon be available on Instagram Lite in other regions as well.

Instagram Reels to not promote videos with TikTok logo

Reels is Instagram’s take on TikTok, which has been gaining ground in India since the latter got banned in the country. Further, Instagram recently announced that Reels with the TikTok logo spotted on them would be skipped from its new upcoming algorithm that picks videos for the Discover Feed. This would make it impossible for new users to land on your content unless they already follow you.

Instagram Reels was first launched in 2020 shortly after the TikTok ban in India, which further catapulted the new short-format video feature into popularity. This also resulted in a lot of users re-uploading their TikTok videos on Instagram Reels, which was clearly noticeable thanks to the TikTok watermark. While Instagram will not delete Reels with the logo, a new update in the near future will stop such videos from being promoted.