Facebook Messenger’s Dark mode: Here’s how to enable on iOS and Android

Facebook Messenger has got a new dark mode, but you will need this quick tutorial to enable it on your Android or iOS devices. 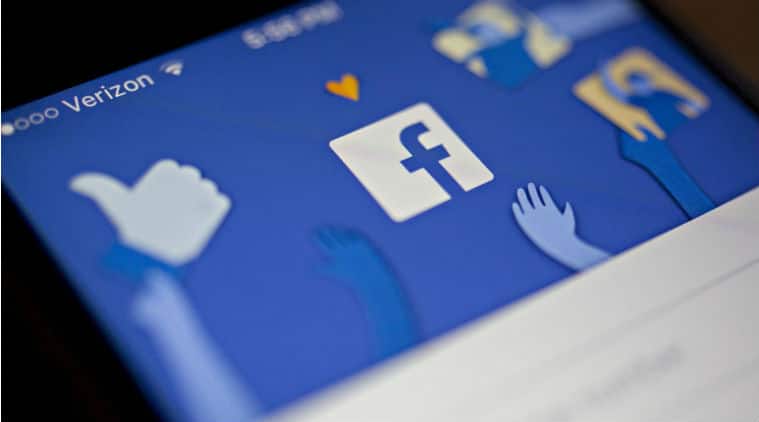 Here’s how to enable the so-called dark mode in the Facebook Messenger app on both Android and iOS. (Image credit: Bloomberg)

During the annual developer conference, Facebook said the feature would be coming “very, very soon”. The feature is now available to all users. Here is how to activate Facebook Messenger’s secret dark-mode theme for night viewing.

Facebook Messenger dark mode: Here’s how to turn it on

First, open the Facebook Messenger app on your iPhone or Android smartphone and select any chat thread you want to interact with.

In the chat thread, type the smiley face icon inside the message compose window. Go to the Emoji tab and try to find the Crescent moon emoji and send it over. Now it is easier to read your messages at night, as Facebook has started rolling out a new dark mode in its Facebook Messenger app for Android and iOS.

Once done, you will notice an animation with the Crescent moon emoji dropping like rain over your chat. When the animation is over, a message pops up notifying that “You found dark mode” at the top.

Tap it, and you will be taken to the Settings page where you can either turn on or off the so-called dark mode. In case you don’t see the animation when you send the Crescent moon emoji, it is recommended to repeat the process. Hopefully, it should work this time.

There are several advantages with using dark mode, especially at night as it reduced blue light which is believed to be more harmful.