Facebook is building on its partnership with Spotify by creating the means to listen to full songs within the social network. Here is everything you need to know. 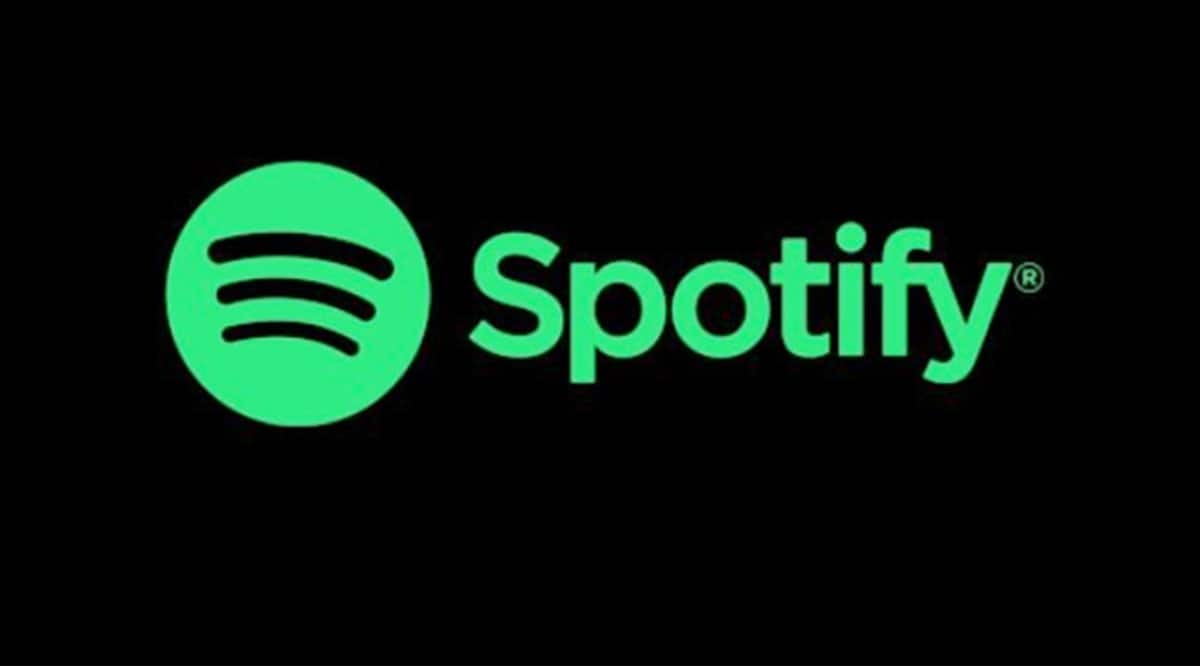 Blocking someone on Spotify will restrict that user from accessing your listening activity, your page, or any public playlists (Image source: File)

Facebook is building on its partnership with Spotify, by creating the means to listen to full songs within the social media platform. Facebook’s new feature will make it easier to never leave its app. The company has partnered with Spotify to offer a mini player for the News Feed that will allow you to play music and podcasts from within Facebook.

You will be able to share audio content from Spotify to Facebook, and once on Facebook, you can press play and listen to it even while scrolling. The feature will be available on both iOS and Android devices in 27 markets, including the US, at first. The feature is said to roll out in more places in the coming months.

You will be able to see the miniplayer on shared videos that have music in the background. There is a play button that will appear after the video finishes and people can play the song. You can listen to the shared track on Facebook, and once it ends, Spotify will continue to play music on shuffle, as usual.

If you are a free user you will hear ads, too. The ads will come directly from Spotify, but Facebook will get “limited data” about users trying the integration, including subscription type and metrics to assess the miniplayer’s performance.

Spotify has said that it won’t use this information to target ads, and listeners will have to consent to data sharing when they first start the player. Facebook has called the move a “natural next step” as part of its partnership with Spotify.

The companies had made a deal in 2019 to allow short music clips from Spotify to be posted on Facebook Stories. The announcement comes a week after Facebook revealed it was adding podcasts and live audio rooms to its platform to rival the fast-growing audio-based app Clubhouse.