Here's how Facebook's wrist-based technology will help take your AR experience to the next level. 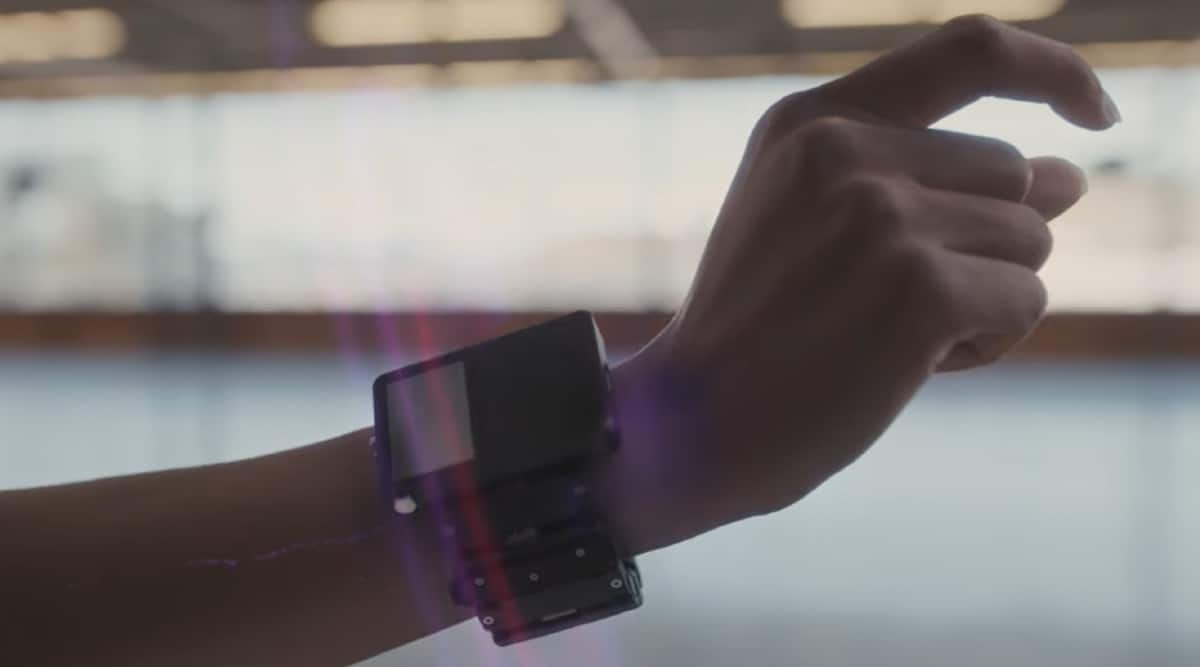 Facebook has teased its new augmented reality interface, based on technology developed by CTRL-Labs, the startup it acquired in 2019. A new video by Facebook shows off wristbands that use EMG (electromyography) to turn subtle neural signals into actions.

These include actions like typing, swiping, playing games or even an archery simulator. The wrist bands that control all of this, also feature haptic feedback, allowing users to ‘feel’ their actions, which are now more responsive than simple hand tracking. Check out the video below

A detailed blog post by Facebook Reality Labs offered more information on the new wristbands. The bands can track basic ‘clicks’ which are essentially touching your thumb and index finger together. The wristband will track your nerve signals via your arms, instead of a visual sensor.

While the initial tech was developed for all these years ago by CTRL-Labs, Facebook wants to take the possibilities of the EMG wristbands to the next level by integrating them with day-to-day computing.

Facebook said in the post that it has been implementing various prototypes that provide various kinds of haptic feedback. One of these is the ‘Bellowband’, with eight pneumatic bellows around each wrist, which inflate/deflate to produce distinct sensations. The ‘Tasbi’ on the other hand, uses vibrating actuators and a squeezing mechanism to relay signals to you.

Not reading your mind

Mark Zuckerberg recently criticised neural implants, suggesting that people shouldn’t have to get their heads opened (to fit a neural transmitter) to use virtual or augmented reality. Hence, the Facebook tech will use devices like the EMG band to collect data from your arms in a much less-intrusive way, unlike Elon Musk’s Neuralink.

However, the bands will still collect a lot of data. While Facebook does have a neuroethics program to examine the privacy, safety and security implications of such tech, people will still need to trust that a lot of data based on how their body moves is being collected.