Ministry of Defence in India has issued a new order to the Indian armed forces asking officers and all security personnel to remove, uninstall over 42 Chinese apps, including Xiaomi's Mi Store, Mi Community, etc 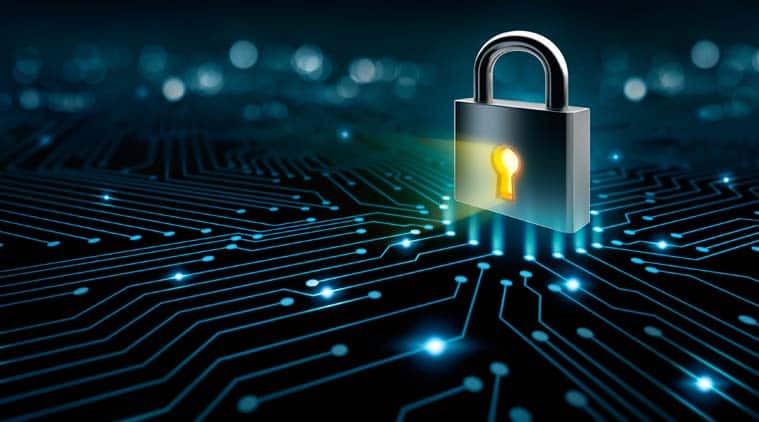 Ministry of Defence in India has issued an order to all security forces in the country, including the army to uninstall 42 Chinese apps. The list includes Mi Store, TrueCaller and WeChat as well. (Source: ThinkStock)

The Ministry of Defence in India has issued a new order to the Indian armed forces asking officers and all security personnel to remove, uninstall over 42 Chinese apps as these have been classified as ‘spyware’. The list includes popular apps like Mi Store found on all Xiaomi smartphones, WeChat which is a popular messaging app from China, ShareIt which is used for file transfers and one of the most popular apps in India.

The list of ‘banned app’s also includes Truecaller, which is a Sweden-based app. The company has issued a statement saying it is not malware and will investigate why it has been added to the list. According to the order, a copy of which has been seen by the indianexpress.com, it reads, “As per reliable inputs, a number of Android/IOS apps developed by Chinese developers or having Chinese links are reportedly either spyware or other malicious ware. Use of these apps by our force personnel can be detrimental to data security having implications on the force and national security.”

The order goes on to read, “Therefore it is requested that all officers and men under your command may be advised to not use these apps in office or on personal mobile phones. If some of them are already using any of these apps then they should be asked to immediately uninstall the app and format their cellphones for strict compliance. You are requested to issue comprehensive guidelines on this matter.”

The order comes based on inputs from intelligence agencies, and makes it clear that all Army personnel need to uninstall these apps from their smartphones as they come with risk of spyware/malware.

The second page of the notice includes the list of 42 apps starting with WeChat, Weibo, ShareiT, Truecaller, UC News, UC Browser. The list also includes Mi Store, Mi Community, Mi Video call-Xiaomi as well. UC Browser is one of the most popular browsers in India, ahead of the Google Chrome app and already pre-installed on many smartphones in India. Clean Master from Cheetah Mobile is another app found pre-installed on many phones in India.

Indianexpress.com also reached out to Xiaomi about the advisory. In a statement, a Xiaomi spokesperson said, “We take security and privacy very seriously. Our global e-commerce platforms and user data for all international users is located on Amazon AWS data centers in California and Singapore. We are currently investigating the advisory and would like to assure Mi Fans that we are fully committed to storing and transferring our users’ data securely at all times.”

The rise of Chinese smartphone companies means that if those in the armed forces are using phones by any of these companies some of these apps might be pre-installed in the device. Uninstalling might not be an option in some cases. The full list of apps on the order is as follows: