Bullying, negativity: Why Twitter is putting off many users

Over the past few quarters, Twitter growth has stalled at the microblogging platform that was once the toast of Silicon Valley. 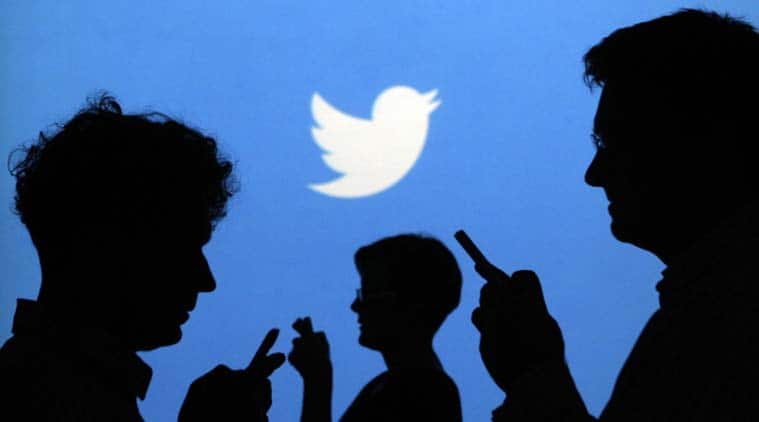 Twitter’s share price has fallen over 50% since founder Jack Dorsey returned in a bid to revive the company.

When Snapdeal employee Dipti Sarna went missing last week, most Twitter users saw a sponsored post from Snapdeal, appealing for help to locate her. Any other promoted post would’ve been seen as too annoying or too frequent.

Over the past few quarters, growth has stalled at the microblogging platform that was once the toast of Silicon Valley. Twitter said it had 320 million average monthly active users last quarter, unchanged from the previous quarter — excluding those who use a text-only version of the service, this number was 305 million, actually down from the 307 million of the previous quarter.

Analysts had predicted a very conservative 323 million average monthly active users, Twitter couldn’t manage even that. Twitter’s share price has fallen over 50% since founder Jack Dorsey returned in a bid to revive the company.

Twitter’s problems with numbers stem from how the platform has shaped up in the past few years. What was once an informed social network, home to serious discussions on all kinds of topics, is now a den of negativity where verbal abuse and bullying have been taken to new, virtual levels. In a widely-circulated Medium post last fall, Umair Haque underlined how Twitter was becoming a “victim of its own blindness”. And India currently is a perfect example of the darkness that Twitter has been staring at for some time now. Faceless, nameless handles have enough followers, and the power that comes with it, to rake up trouble offline. There are impostors for every popular name on Twitter, and even for those who have never even bothered to look this side.

Till a few weeks back, the Islamic State and other terror outfits were having a free run on the platform, even using it to find new recruits. While Twitter has started cracking down on handles supporting terror, or engaging in abusive behaviour or spamming, it seems the damage has been done. Also, the response time is often long — and tweets are able to create the trouble they are intended to.

The good example was a set of tweets over the weekend from “@HafeezSaeedJUD”, supporting protesters at JNU. Soon afterward, Home Minister Rajnath Singh went on record saying the chief of the JuD was supporting “anti-national” protests on campus. The Twitter handle in question had been deleted by then. But it had free run for long enough to earn a warning from the Delhi Police, albeit in the form of a tweet.

One basic difference between Twitter and Facebook is that it’s much harder to create an account on Facebook without identifying yourself. While FB too has its share of people who use the faces of popular actors instead of their own, it’s hard for these people to create a wider network or post something that goes beyond their networks. Also, random people can’t abuse users they don’t know on FB. Just for the record, Facebook reported 1.59 billion users in Q4, and recorded $ 5.841 billion in revenues, bettering estimates.

Twitter is aware of these problems, and working on a course correction. But recent announcements, especially the one with the timeline changes, suggest the idea is to secure better revenues and value for advertisers, and not really improve the user experience.

Meanwhile, Dorsey’s efforts have started showing some results. While user growth was static, he did manage to arrest losses to just about $ 90 million, and improve revenues, which rose 48.3% to $ 710.5 million in Q4. However, it will be difficult for Twitter to improve its profitability without cracking a successful model in emerging markets like India the way Facebook has. Twitter got its biggest boost during the general elections in 2014 when a lot of campaigning and pre-poll rhetoric and debate was targeted on the platform, and attracted many Indians who otherwise would not have taken it seriously. It has not been able to generate that level of interest since. And those who did come in for the elections have mostly ended up as dormant accounts. Some, however, have stuck on and become aggressively vocal about most issues, keeping a lot of the core users away, or just shutting them up from expressing their minds.