Apple's latest iOS 15 has several bugs, including an issue with shared photos getting deleted from iMessage, Siri commands not working, according to user reports. 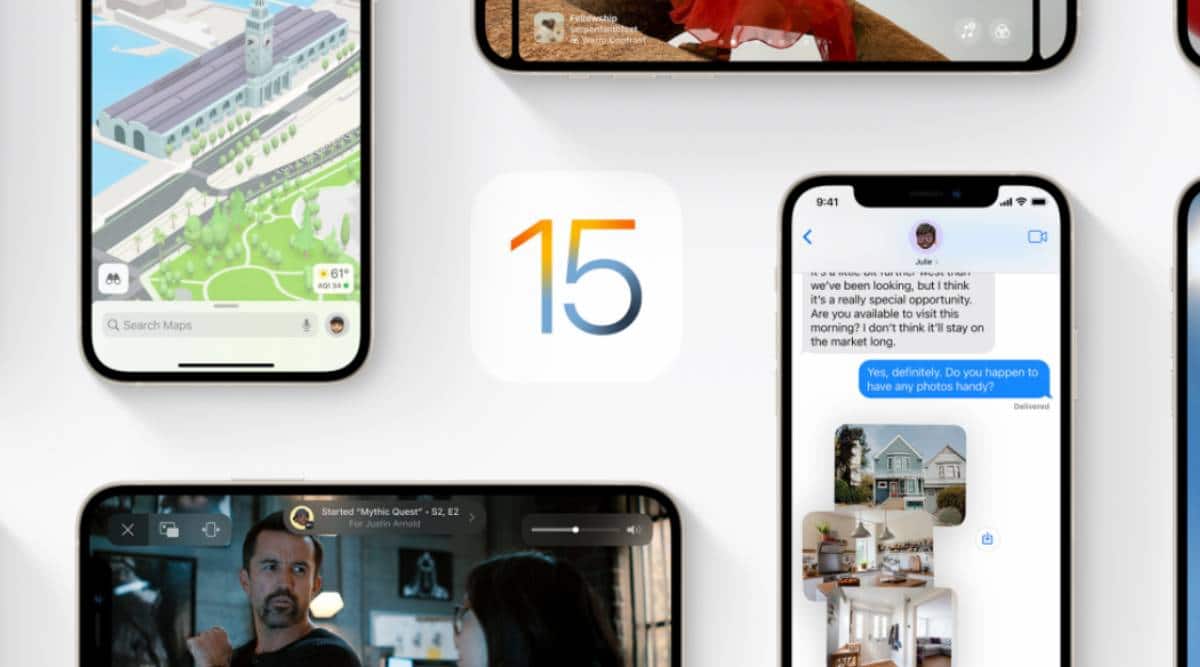 Apple iOS 15 appears to have some bugs, according to user reports.

Apple’s latest iOS 15 seems to be home to various bugs and issues, as per reports. According to user reports on Twitter, Reddit, and Apple’s support forum, one issue in iOS 15 is with regards to photos getting deleted. It appears that if a user receives a picture via the iMessage app, the image gets saved to Photos, but then if the user deletes the message thread, the picture was also getting deleted

The user also wrote they had “tried this across multiple devices both iPhone and iPad and even tried restoring the phones and iPads to factory defaults and set them up as new but no luck.”

On Reddit, a user has shared this in a thread titled ‘iOS 15 Share with You Disappearing Photo bug’ and wrote that they were facing this issue with their iPhone 13 as well. “It’s like iOS decided that since I deleted the Message that sent me the photo, clearly I don’t want the photo anymore either (even though I specifically saved it!),” they wrote.

It should be noted that Apple has not acknowledged the issue so far. Apple iPhone 13 users have also complained about an issue that prevents them from using the Unlock with Apple Watch feature. Apple says that the bug will be fixed as part of an upcoming software update and has acknowledged this problem.

As per the report by MacRumors, Apple is currently beta testing iOS 15.1, which will come with a fix for the Unlock with Apple Watch bug. The company has not yet confirmed the exact date of when we can expect the software update to release.

Another issue with iOS 15 is that several commands which worked with Siri were no longer working. According to a separate MacRumors report, commands which give details on “phone calls, voicemails, and sending emails” were not functional after the update. no longer appear to be working. We also asked Siri about sending an email, and the response was that it cannot help with that, saying Mail has not added support for Siri.