Researchers analysed the fossils of some of the earliest known large animals to understand their physiology better from the molecules left over from their "last meal." 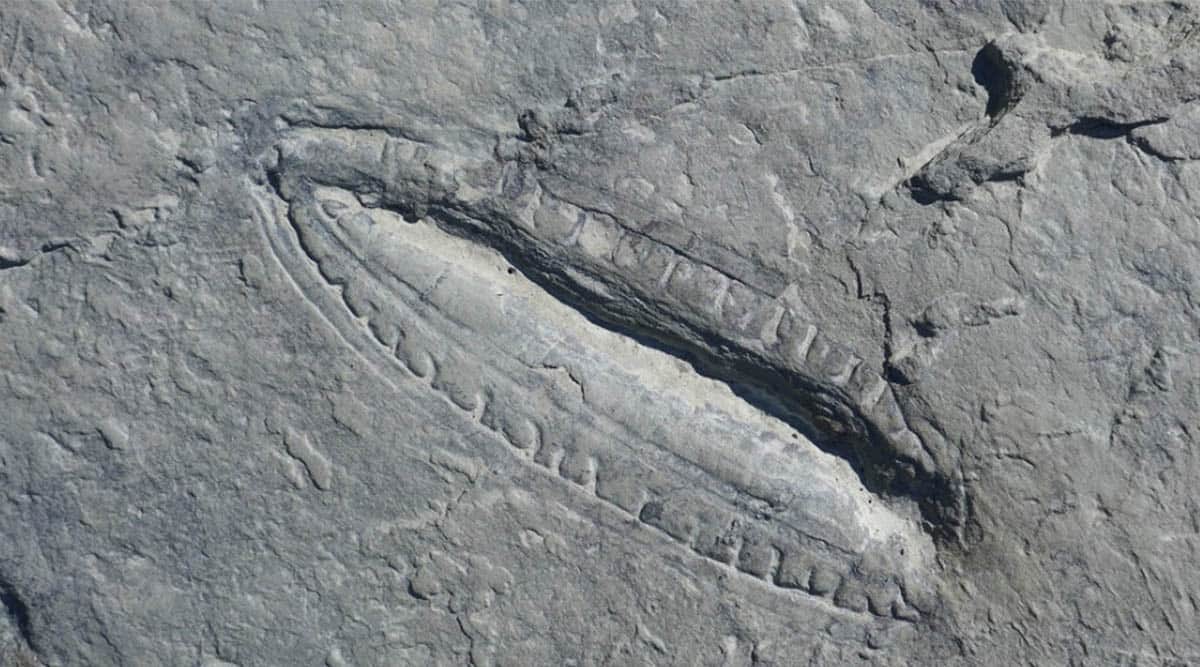 The “last meal” consumed by some of the earliest known animals has helped scientists discover new clues about some odd ancient creatures that are our animal ancestors, according to the Australian National University.

Ediacaran biota, the lifeforms that were present on Earth during the Ediacaran period around 575 million years ago, are some of the world’s oldest large organisms. For the research study published in Current Biology, the scientists analysed ancient fossils that contain preserved phytosterol molecules. Phytosterol molecules are chemical products found in plants and remained in the fossils from the last meal consumed by the animals.

The researchers analysed the molecular remains of what they ate and were able to confirm the physiology of a slug-like organism called Kimberella. According to the study, it had a mouth and a gut and digested food in the same way that modern animals do. According to the Australian National University, it was likely one of the most advanced creatures on the planet during the Ediacaran period.

A fossil of Dickinsonia, which grew up to 1.4 metres. (Image credit: Ilya Bobrovskiy / Australian National University)

The research team found that Dickinsonia, another organism that grew up to 1.4 metres in length, had a “rib-like design” on its body. It was not a very complex creature and had no eyes, mouth or gut. Instead, the curious creature traversed the ocean floor and absorbed food through its body.

“Our findings suggest that the animals of the Ediacaran biota, which lived on Earth prior to the ‘Cambrian Explosion’ of modern animal life, were a mixed bag of outright weirdos, such as Dickinsonia, and more advanced animals like Kimberella that already had some physiological properties similar to humans and other present-day animals,” said lead author Ilya Bobrovskiy, from GFZ-Potsdam in Germany, in a press statement.

The “Cambrian explosion” that Bobrovskiy refers to is a period around 538,8 million years ago when nearly all major phyla (groups of related animal species) began appearing in fossil records. Both Kimberella and Dickinsonia lived on Earth about 20 million years before the Cambrian explosion and have structures like nothing that exists on Earth today.