US spy satellite launched into orbit from California

The NROL-91 spy satellite lifted off at 3:25 p.m. from Vandenberg Space Force Base in California's Santa Barbara County. 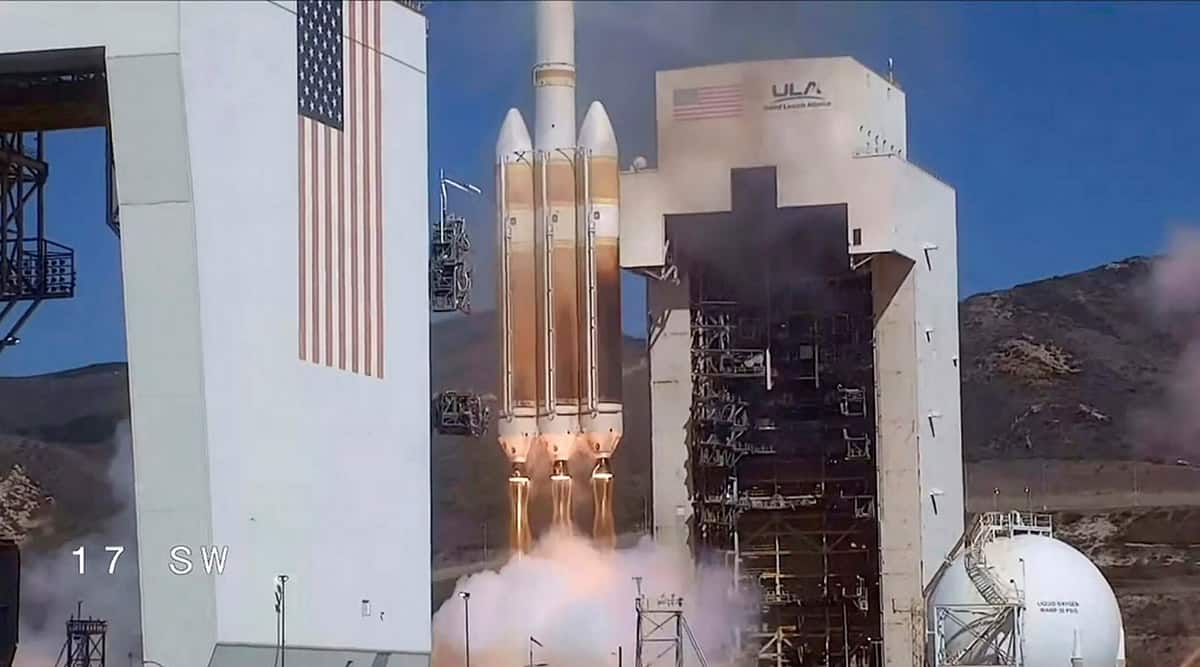 A classified satellite for the U.S. National Reconnaissance Office launched into orbit aboard a United Launch Alliance Delta 4 Heavy rocket on Saturday.

The NROL-91 spy satellite lifted off at 3:25 p.m. from Vandenberg Space Force Base in California’s Santa Barbara County. It was the last launch of a Delta 4 from the West Coast.

Additional launches are planned from Florida before the Deltas are replaced by ULA’s next-generation Vulcan Centaur rockets. The Delta IV Heavy configuration first launched in December 2004.

This was the 387th flight of a Delta rocket since 1960 and the 95th and final launch from Vandenberg. The National Reconnaissance Office is the government agency in charge of developing, building, launching and maintaining U.S. spy satellites that provide intelligence data to policymakers, the intelligence community and Defense Department.