Researchers from 3 Universities in the US have developed a system called TumbleBit, which is a computer protocol that runs on top of Bitcoin. 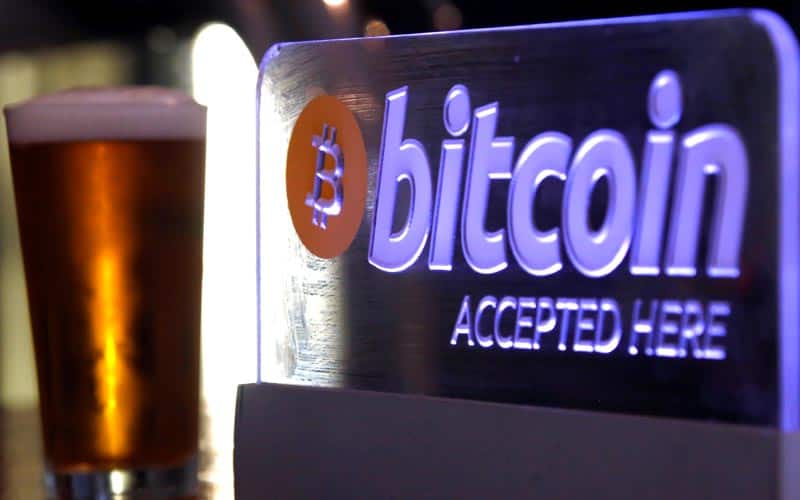 Researchers have developed a Bitcoin-compatible system that could make it significantly more difficult for observers to identify or track the parties involved in any given transaction of the cryptocurrency. Bitcoin was initially conceived as a way for people to exchange money anonymously. However, it was discovered that anyone could track all Bitcoin transactions and often identify the parties involved, researchers said.

Bitcoin operates by giving each user a unique public key, which is a string of numbers. Users can transmit money in the form of digital bitcoins from one public key to another.This is made possible by a system that ensures a user has enough bitcoins in their account to make the transfer.

The use of the public keys gave users a sense of anonymity, even though all of the transactions were visible on the public Bitcoin blockchain which lists all transactions. Over time, experts and private companies have developed highly effective methods of de-anonymising those public keys.

Now, researchers from North Carolina State University, Boston University and George Mason University in the US have developed a system called TumbleBit, which is a computer protocol that runs on top of Bitcoin. TumbleBit takes advantage of an existing concept called “mixing service.”

In the concept, instead of Party A paying Party B directly, many different Parties A pay an intermdiary “tumbler,” which then pays the Parties B. The more parties are involved, the harder it is to determine which Party A paid which Party B. “However, this still has a security flaw. Namely, if an outside observer can compromise the tumbler, it could figure out who was paying whom,” said Alessandra Scafuro, an assistant professor at NC State.

Also Read:  Blockchain and Bitcoins: The Renaissance of Money

For the second phase, the researchers have put cryptographic tools into place that allow the tumbler to pay the correct parties without actually knowing which parties are involved. Phase two does not appear on the blockchain.

In the third phase, called cashout, all of the transactions are conducted simultaneously, making it more difficult to identify which parties are involved in any specific transaction. Phase three does appear in the public blockchain. “We tested TumbleBit with 800 Bitcoin users, and found that the second phase only took seconds to complete,” Scafuro said.