Though the idea seems ambitious, ESA believes the science is sound and it should work. 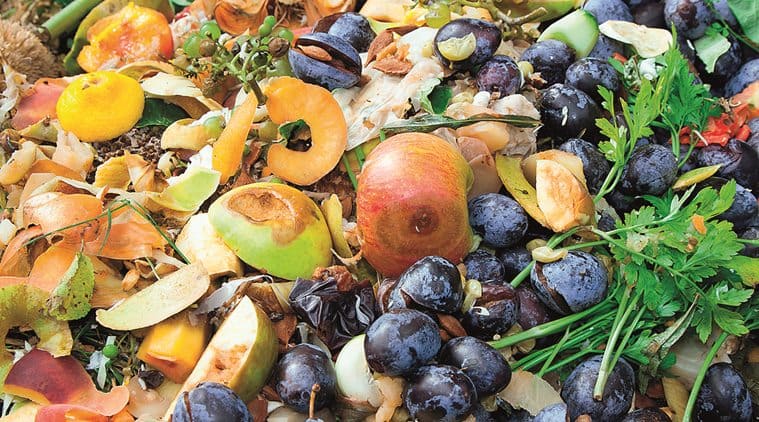 ACCORDING TO astronomer Phil Plait, European Space Agency has been looking into proposals to try and clear the Earth’s orbit of pieces of debris. To counter the problem, ESA plans to send a special “sweeping” satellite called e.Deorbit which will “tag, snag and bag” large pieces of space debris. The satellite would spot space debris, move in and deploy a chute or a net or a harpoon to gather all the floating debris, and then perform a de-orbit burn to drop these back into Earth’s atmosphere where both, the debris and the satellite, would burn on re-entry. Though the idea seems ambitious, ESA believes the science is sound and it should work.

For hundreds of years, there has been a trick in the book of musicians for creating tension in the mind of the listener — the Devil’s Interval. From Black Sabbath to TV commercials, almost everyone has used the trick of playing two notes three steps away on the musical scale back-to-back for creating an unpleasant sound. But according to an article tweeted by neurologist Vaughan Bell, the so-called tension is only created because the West is nurtured to think that the music is tense. To confirm this theory, Josh McDermott, a scientist of the Massachusetts Institute of Technology, conducted an experiment where he approached an Amazon tribe called Tsimané, who had no western influence on their lives, and made them listen to the Devil’s Interval and consonant notes (like the octave, which sounds pleasant). When this experiment was tried on people in the Western world, the decision always unanimously went in favour of the consonant notes because of their pleasant sound. However, the Tsimané were evenly split between the two sounds — they did not find any of the notes pleasant or unpleasant. McDermott concluded that there is no biological preference for musical notes, and that it is formed by cultural influences.

Over the past five years, Denmark has been slowly undergoing a change in the way the country handles its waste. According to an article tweeted by global health scientist Hans Rosling, a string of campaigns have been started in the country that are aimed at minimising wastage of food. Bo Welfare, one such initiative, sets up shops once a week where customers have to pay £2 for a reusable bag that they can then fill up for free from the shop. The produce at the shop are donations of fruits and vegetables that are damaged during shipping or are nearing their ‘best before’ date. Another similar initiative is Horsens’ Visionary Kitchen which sets up a restaurant where they sell food made from produce, donated by shops, that were about to expire. Denmark has the maximum number of such food schemes running in any country in Europe. Much of this food wastage campaign was pioneered by 36-year-old Selina Juul, who started a Facebook campaign ‘Stop Wasting Food’ that encourages organisations across the country to donate food that is about to be wasted.

At a time of rapid urban growth, it is natural to wonder what impact this has on the happiness and mental health of people. A group of scientists of the National University of Ireland set out to understand the impact an urban setting has on the happiness of a person with respect to their age, according to an article tweeted by psychologist Steven Pinker. They identified two variables that alter the happiness of a city’s residents — place variables like the city’s beauty, green spaces, and performance variables like crime, healthcare etc. The research found that the happiness of residents older than 50 was more affected by performance variables; while the people under 50 were more concerned about place variables. “Younger residents are happier when they have easy access to theatres, museums, a variety of shops, convenient public transportation, parks, and sports facilities. They are happier when they have options that enable them to experience the city culturally,” writes Michael Hogan, the lead author of the study. Which means in order to keep younger residents happy, cities must create high-quality cultural amenities. The elder generation, on the other hand, wants a better governed city — they want safety from crime, good schools and access to quality healthcare.