One of the best-preserved meteorites found by a team of Japanese and Belgian researchers is approximately the size of a golf ball can contain material that can be older than our solar system. 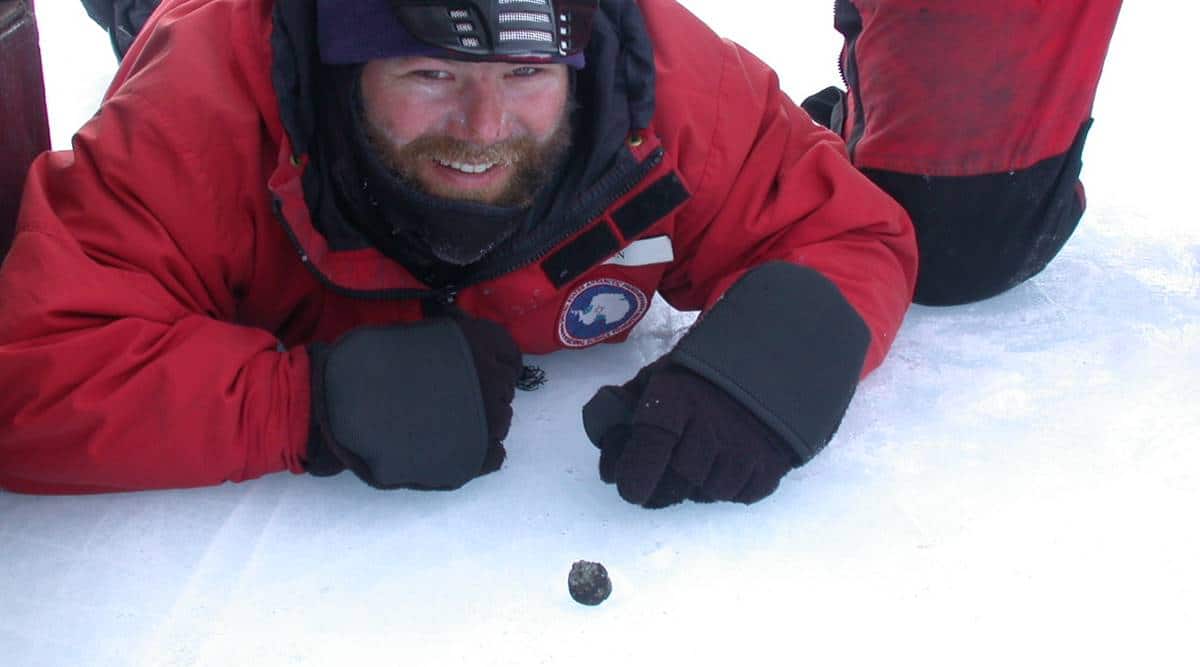 In 2002, scientists discovered a small rock (coal black in colour) amidst the white snow in Antarctica during an expedition. Eight years late, the meteorite which is now known as Asuka 12236 can give scientists a sneak peek into the secrets of the universe. One of the best-preserved meteorites found by a team of Japanese and Belgian researchers is approximately the size of a golf ball that can contain material that can be older than our solar system.

“It’s fun to think about how these things fall to Earth and happen to be full of all this different information about how the solar system formed, what it formed from, and how the elements built up in the galaxy,” Conel M. O’D. Alexander, a meteorite scientist at the Carnegie Institution for Science in Washington, D.C., and co-author on the new research said in a NASA statement.

It was when Goddard scientists compared the rock with other meteorite samples, they found that it has rare materials. The unusually asymmetrical rock is rich in amino acids which are building blocks of proteins that run in our bodies. An arrangement like this has never been found in a meteorite.

“The meteorites are telling us that there was an inherent bias toward left-handed amino acids before life even started,” Daniel Glavin, lead author on the new research and an astrobiologist at NASA’s Goddard Space Flight Center in Maryland, said in the same statement. “The big mystery is why?”

The reason behind why the rock was well-preserved despite having iron metal in it is because it was exposed to very little heat and water. As per the researchers, the meteorite contained minerals that are formed by water. There is also an abundance of silicate grains with unusual chemical compositions. This can be a part of ancient stars that died before our solar system’s Sun began to form.