Lunar Eclipse November 2020: Here's everything you need to know about the penumbral lunar eclipse taking place on November 30. 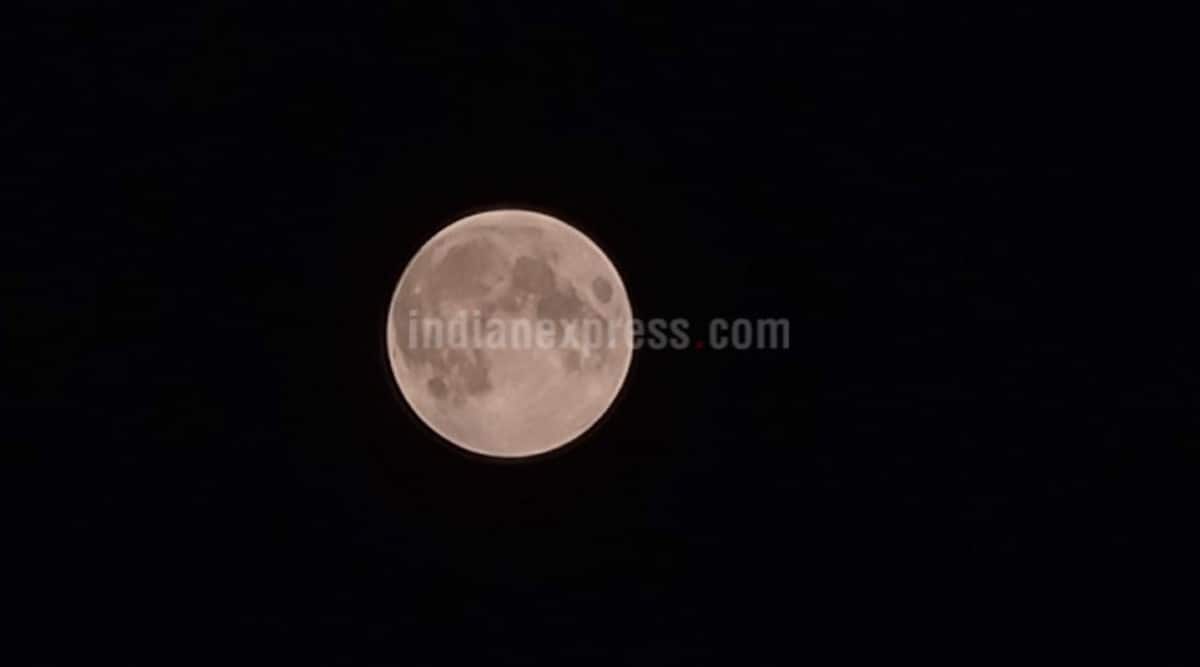 Lunar Eclipse 2020 India: The upcoming penumbral lunar eclipse will be visible from many parts of the world, including Europe and America. (Express Photo: Karanveer Singh Arora)

* The November lunar eclipse is called the Beaver Moon eclipse in many parts of the world, as this is the beaver trapping season. It is also called the Frosty Moon or Oak Moon in some countries.

* Even though the eclipse will not be visible in India due to its schedule, a number of live streams will be made available online for interested viewers.

* Lima, Peru will be the first to see the penumbral eclipse at 2:32 AM (local time).

* All lunar eclipses that took place in 2020 have been penumbral ones.