Coastal development, land clearing, and agriculture have all had their share of the blame, leading to the low oxygen content in water, disease, bleaching – a pattern observed across the Caribbean. 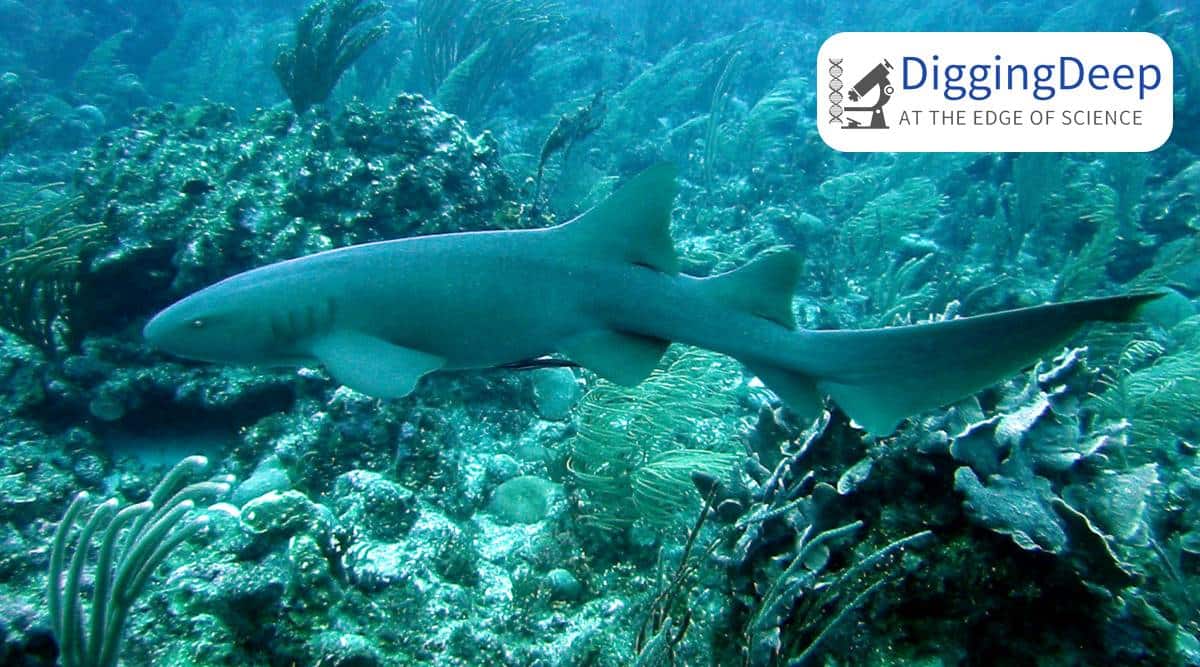 Nurse sharks declined over time, suggesting that indirect factors like the loss of reef habitat or prey items were also to blame. (Joseph Thomas via Twitter/@erinmdillon)

It is no news that human impact has adversely affected marine biodiversity. A recent study that used fossilised shark scales found that Caribbean shark populations have witnessed a steep decline since the mid-Holocene. The Holocene is a time period in the history of the Earth that began 10,000 years ago.

Cartilaginous fish like sharks, sawfish and rays have tiny, sharp tooth-shaped scales on their bodies that help them move through the water and also prevent microorganisms from taking up lodging on shark’s skin. These are called dermal denticles (dermal = of the skin, denticle = teeth-like). The study employed deposits of dermal denticles as proxies of past shark populations as well as their species composition. There are currently over 500 species of sharks.

Dermal denticles are the tiny, durable, tooth-like scales that cover the bodies of sharks and rays. (Twitter/@erinmdillon)

In order to source mid-Holocene shark assemblages, researchers collected sediment containing denticles from the mid-Holocene reefs and compared them with those from the modern reefs.

Researchers identified five morphotypes of dermal denticles, with each corresponding to a particular ecological group of sharks. The approach allows for almost direct reconstruction of the past shark population size and species composition.

Denticles corresponding to pelagic sharks registered the largest reduction in number. By contrast, the demersal sharks did not show that much of a decline. Pelagic organisms are those that are attached to the surface of the ocean, while demersal or benthic organisms live at the bottom. In the present day, benthic sharks are more abundant in number than pelagic sharks like the fast swimming requiem and hammerhead sharks that live near the shore.

The authors note the possible reasons for this shift – it could be that sharks of the yesteryears could have been larger, resulting in more denticle accumulation.

The decline in shark numbers post-industrialisation in Caribbean reefs also bears a close resemblance to the decline observed in this study from the mid-Holocene to the present day.

Substantial degradation in the populations of not only sharks but marine carnivores, in general, took place. well before coral disease and bleaching

The authors note how ‘modern-day Panamanian fisheries selectively catch pelagic sharks,’ which ‘implicates’ overfishing as a key factor in reducing numbers of pelagic sharks, as noted above.

But what about the decline in the numbers of nurse sharks, that live close to the bottom of the ocean and have little monetary value? Could a reason other than overfishing be at play? Coastal development, land clearing, and agriculture have all had their share of the blame, leading to the low oxygen content in water, disease, bleaching – a pattern observed across the Caribbean. That, and overfishing targets not only sharks but also other fish that serve as food for sharks.

The ecological impacts of reduction in the populations of sharks and marine carnivores, such as that on food webs, are still in the process of being studied.

The authors hope that diving into ancient fossil palimpsests that predate human impact could help in setting more robust baselines for biodiversity restoration targets in these areas. 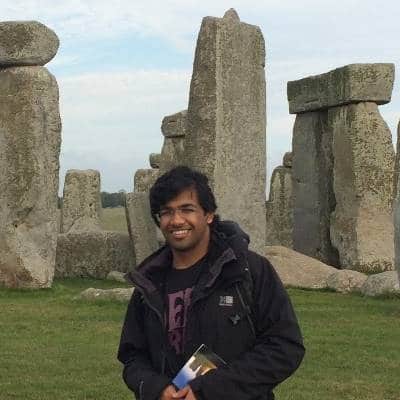