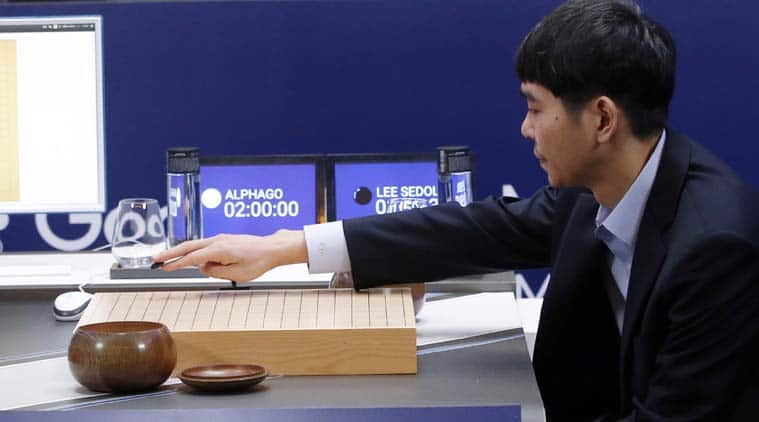 The ancient Chinese board game had been seen as too complex for computers to master. Go fans across Asia were astonished when Lee, one of the world’s best Go players, lost the first three matches.

Lee beat AlphaGo in the fourth match. He said he found weak points in Google DeepMind’s artificial intelligence program that showed the machine was not infallible.

Google wants to use AlphaGo beyond games, ultimately to solve real-world problems.