What we know about climate change and hurricanes

Hurricanes are complex, but one of the key factors that determines how strong a given storm ultimately becomes is ocean surface temperature. 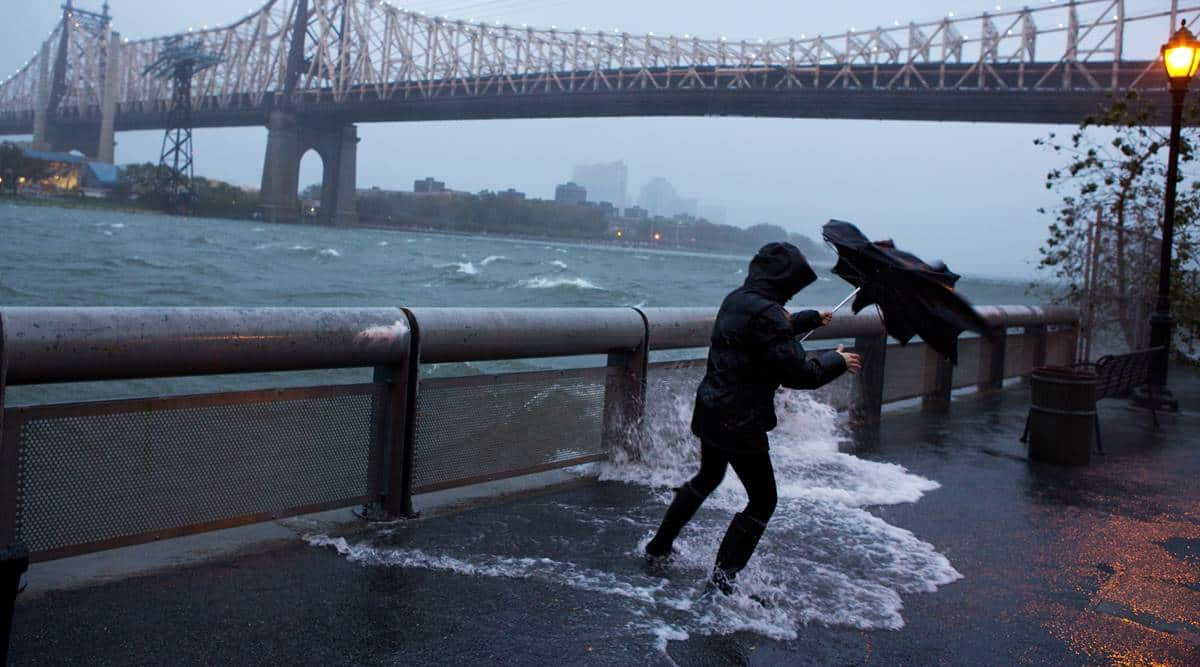 Hurricane Ida intensified overnight, becoming a Category 4 storm over the course of just a few hours. The rapid increase in strength raises questions about how much climate change is affecting hurricanes in the Atlantic Ocean. While researchers can’t say for sure whether human-caused climate change will mean longer or more active hurricane seasons in the future, there is broad agreement on one thing: Global warming is changing storms.

Here are some of those ways.

Hurricanes are complex, but one of the key factors that determines how strong a given storm ultimately becomes is ocean surface temperature, because warmer water provides more of the energy that fuels storms.

“Potential intensity is going up,” said Kerry Emanuel, a professor of atmospheric science at the Massachusetts Institute of Technology. “We predicted it would go up 30 years ago, and the observations show it going up.”

Advertisement
Read more |Hurricanes get names. What about heat waves?

He used New York City as an example, where sea levels have risen about a foot in the past century. “If Sandy’s storm surge had occurred in 1912 rather than 2012,” he said, “it probably wouldn’t have flooded Lower Manhattan.”

Warming also increases the amount of water vapor that the atmosphere can hold. In fact, every degree Celsius of warming allows the air to hold about 7% more water. That means we can expect future storms to unleash higher amounts of rainfall.

Researchers do not yet know why storms are moving more slowly, but they are. Some say a slowdown in global atmospheric circulation, or global winds, could be partly to blame.

Slower, wetter storms also worsen flooding. Kossin likened the problem to walking around your backyard while using a hose to spray water on the ground. If you walk fast, the water won’t have a chance to start pooling. But if you walk slowly, he said, “you’ll get a lot of rain below you.”

Because warmer water helps fuel hurricanes, climate change is enlarging the zone where hurricanes can form. There’s a “migration of tropical cyclones out of the tropics and toward subtropics and middle latitudes,” Kossin said. That could mean more storms making landfall in higher latitudes, like in the United States or Japan.

As the climate warms, researchers also say they expect storms to intensify more rapidly. Researchers are still unsure why it’s happening, but the trend appears to be clear.

In a 2017 paper based on climate and hurricane models, Emanuel found that storms that intensify rapidly — the ones that increase their wind speed by 70 mph or more in the 24 hours before landfall — were rare in the period from 1976 through 2005. On average, he estimated, their likelihood in those years was equal to about once per century.

By the end of the 21st century, he found, those storms might form once every five or 10 years.

“It’s a forecaster’s nightmare,” Emanuel said. If a tropical storm or Category 1 hurricane develops into a Category 4 hurricane overnight, he said, “there’s no time to evacuate people.”