Developing an indigenous mobile operating system will be difficult, says the IT Minister of India. 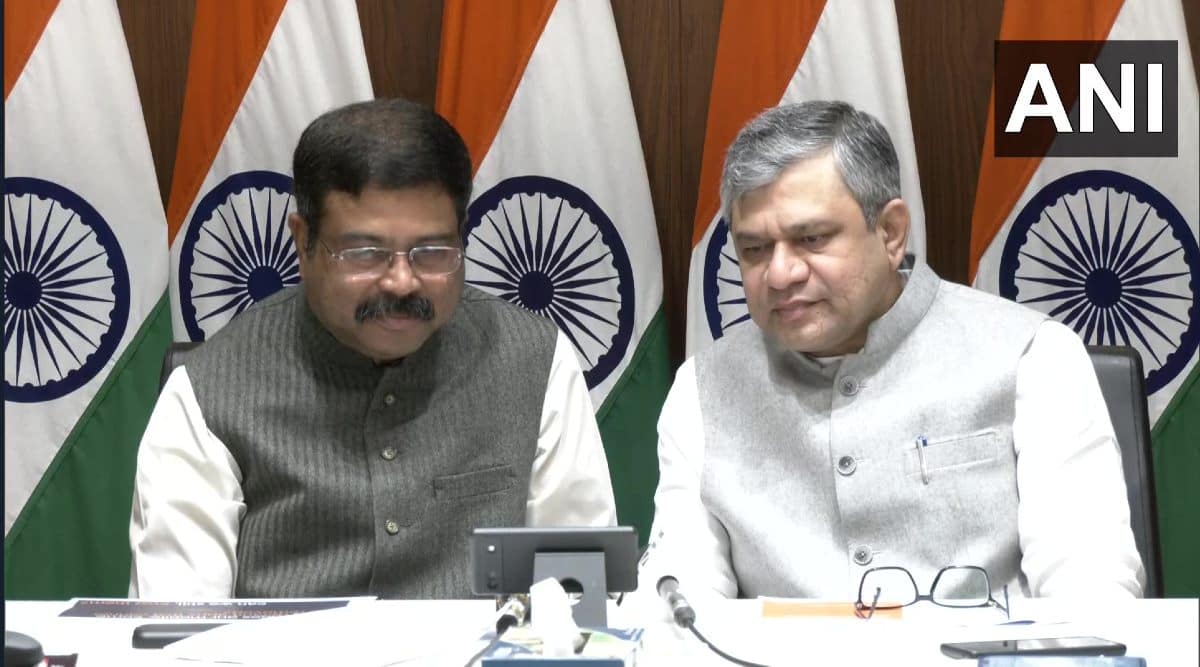 BharOS an indigenous mobile operating system developed by IIT Madras seems to have caught a lot of attention across the globe. Ashwini Vaishnaw, Electronics and IT Minister Govt of India tested the same and has shared his feedback on BharOS.

According to the Minister of Electronics and IT, the challenge starts from here and we have to be confident in developing an indigenous mobile operating system and difficulties will come from across the world. He even said that “people don’t want any system like this to succeed”, possibly hinting at the big players like Apple and Google, which control the major share of the mobile operating system.

#WATCH There will be difficulties in this journey and there are many people around the world who will bring difficulties and will not want any such system to be successful…: Electronics and IT Minister Ashwini Vaishnaw on indigenous mobile operating system ‘BharOS’ https://t.co/9KZ48Fspn2 pic.twitter.com/RCgOTVdqno

He says that India has to be “very careful, very conscious, and very persistent,” and we should continuously work to make it successful and we should prepare ourselves for the same. He also suggests that adding “a” to the name will make it Bharosa which means trust in Hindi. As per the photo shared by AINS, IT Minister seems to be testing the BharOS on a Pixel 6a or the Pixel 7, powered by the Tensor processor.

Also read |BharOS FAQ: Everything you need to know about India’s Android rival

For those who are unaware, BharOS is a mobile operating system built on top of Linux Kernel and is said to be more secure and private when compared to Google’s Android and iOS. BharOS does not include any first-party apps and will support private app stores, allowing users to install and use apps of their choice.

BharOS is said to benefit over 100 million smartphone users in India, and IIT Madras is also in talks with OEMs to launch phones with BharOS in the future. Right now, the BharOS is still in the early testing phase, and the team behind BharOS will further test and develop it to make it a more stable and secure mobile operating system.

Bank Locker Agreements: Why did RBI extend the deadline?