The Realme Blog: Redmi Note 9 is almost here should that worry Realme?

The Realme Blog: Realme phones are getting better with every series and for this very reason, I don't see any need for the company to worry about the competition. 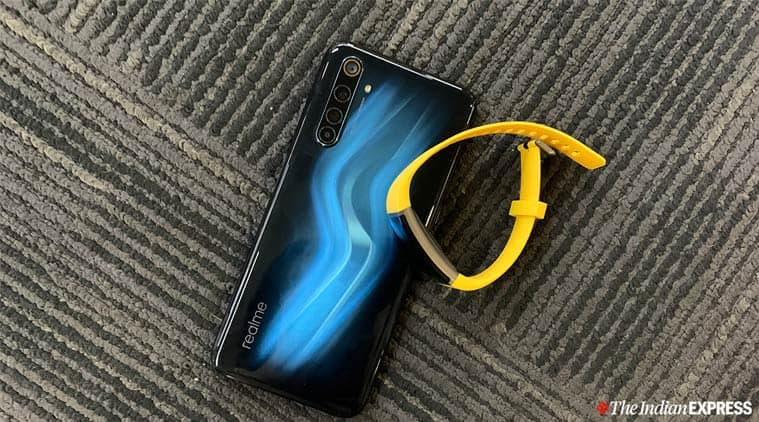 I have used the Realme 6 and the Realme 6 Pro for some time and feel these are the best numeric series phones from the company so far.

Redmi vs Realme fight has been ongoing for a long time now. Whenever Realme brings a new phone to the market Redmi follows and or is the other way round. Soon after Realme launched its Realme 6 series in the country last week Redmi announced the coming of the next generation Redmi Note. Well, no prizes for guessing the name — it’s, of course, the Redmi Note 9 series.

I have used the Realme 6 and the Realme 6 Pro for some time and feel these are the best numeric series phones from the company so far. The old ones were good as well but the new series is unbeatable especially due to the value they offer at that aggressive pricing point.

New design, powerful performance, fantastic cameras and long lasting battery life the Realme 6 series has it all. For Realme, so far it’s all good. But now that the Redmi Note 9 is just a day away from officially launching in India the question that would strike most of us tech enthusiasts is: should Realme worry?

Well, I would say, no. With the Realme 6 series the Chinese brand has left no stone unturned. I have always complained about the repetitive design of Realme phones and I think the company heard me.

Finally, Realme phones have a fresh design. More than the Realme 6 I like how the Realme 6 Pro looks with all that starry gradient finish and polished back thanks to the Gorilla Glass 5. Of late the brand is opting for vibrant and unique colours like green, orange, and more, unlike other brands who only bring phones with boring black, white or red colour.

I have used all the latest Realme phones and the camera performance of almost each one of them impressed me. The company is pushing a lot on the camera front. Both the Realme 6 and 6 Pro click stunning pictures. The Night mode has also been improved.

Also Read: Realme Band review: A good first band, for Realme and for you

The photos captured in low-light show good details and get really bright which wasn’t the case with the cameras of old Realme phones. In fact, there were times I didn’t have to turn on the Night mode at all in low-light. The difference turns out to be very minimal between pictures captured in regular photo mode and Night mode.

Realme’s own UI has to be credit for that improved camera performance. Realme UI has been optimised very well. I always had issues with ColorOS as it is way too cluttered. But with Realme UI the user experience has improved drastically. The software is clean and simple to use. The camera app has gotten so much better and it is now easy to use. The camera modes are easily reachable and I no longer have to dig for options in the Settings menu.

The company is pushing a lot on the battery front as well. With every device, battery performance is improving. A phone as affordable as Realme 6 lasts all day long with ease, which is great.

Overall, I feel Realme phones are getting better with every series and for this very reason, I don’t see any need for the company to worry from the competition.

Pune: Eight-year-old sustains burns after 11-year-old throws cleaning liquid on him during Holi