Nokia’s smartphones will now be manufactured by HMD Global. but it won't be an easy run for the company 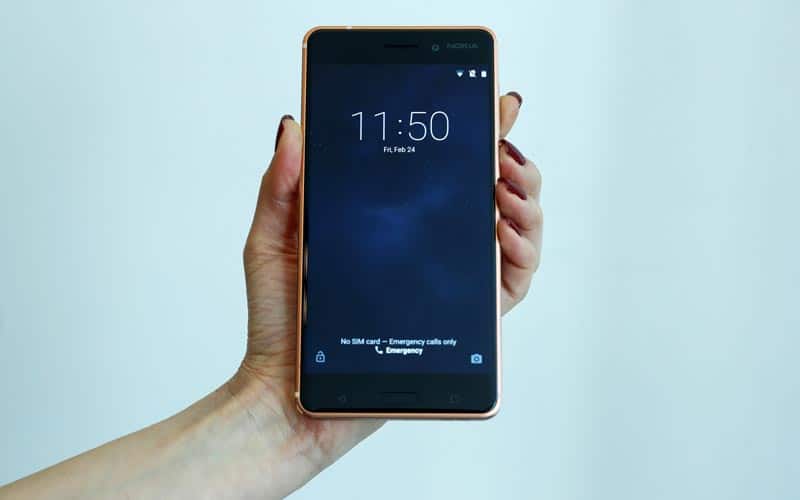 Nokia’s smartphones will now be manufactured, distributed and sold by HMD Global, a Finnish company. At the MWC 2017, we saw three new smartphones, and a feature phone: Nokia 6, 5,3 and the classic Nokia 3310 repackaged as a glossy, colourful variant. Of course, there’s a lot of excitement around Nokia phones; after all nostalgia dictates that we should all be excited. Supposedly everyone’s first phone was a Nokia, unless you were really rich, and part of the ‘BlackBerry Boys.’

If you go by first looks, Nokia’s Android smartphones have a lot going for them; the build quality looks premium, reminds one of the Nokia Lumia in form factor, which is not necessarily a bad thing. The company is sticking to pure stock Android UI, and promising monthly security updates, which is another plus point. Most budget Android phones have UI that can only be called as some form of a cruel joke on customers. The Nokia 3310 looks less clunky, has a red and yellow colour variant, and promises 22 hours of talktime, and brings back the classic Snake game. 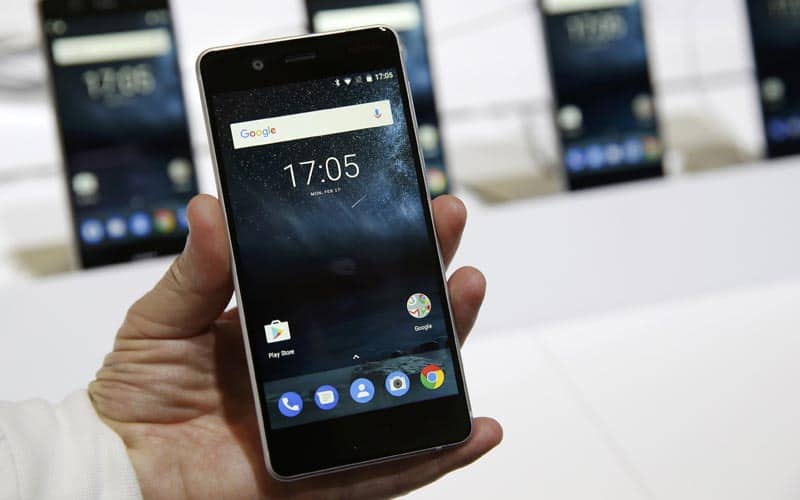 Nokia while nostalgia might end up giving the first push, sustaining this excitement and hype around its phones won’t be easy. Nokia 5 smartphone is seen in this picture. (Source: Reuters)

But while nostalgia might end up giving the first push, sustaining this excitement and hype around its phones won’t be easy. For starters, the Nokia 3310 might be a feature phone, but at 49 Euros, which is nearly Rs 3,500 it is still expensive. This when you consider the device doesn’t have WhatsApp or the ability to load other apps.

It might appeal to the fanboys, the ones who are okay spending this amount to re-live the feature phone days. However, in markets like India, etc where feature phones still sell in large numbers, this is an expensive proposition. More importantly, Nokia 3310 (2017) only supports 2G; in India players like Lava are already launching 4G-enabled feature phones. I’d say the Nokia 3310 is cute, high on nostalgia, but don’t expect it to be a volume driver.

Now coming to the Nokia smartphones, it’s best to keep in mind the company is entering a very saturated smartphone market. In India itself, we’ve seen established home-grown players like Micromax, Lava, Intex get beaten by Chinese players like Xiaomi, Lenovo, Oppo, vivo. Interestingly, both Xiaomi and Lenovo are struggling in markets outside of India. It’s fair to say in the smartphone world, other than Samsung and Apple, nobody is doing the kind of volumes to claim total invincibility. So there’s an opportunity for Nokia here, but there’s also a big risk. It would be naive to think that just running pure Android or having a premium build will help Nokia make a comeback.

Read more: In connecting people with the 3310, Nokia is not really connecting the dots

To give another example of a beloved smartphone brand, just take a look at Motorola, which is now owned by Lenovo. Moto phones have been running pure Android, in fact even on Lenovo phones we’re now seeing a cleaner UI, closer to stock Android. While Lenovo+Motorola have enjoyed success in India, that hasn’t automatically meant success in the rest of the world.

As recent Lenovo results showed, the company’s smartphone business is struggling, and according to Bloomberg, the smartphone unit saw an operating loss of $112 million after sales slid 23 per cent. A saturated smartphone market doesn’t just mean competition, it also means users who have
unrealistically high expectations from a phone, but want everything at an affordable price. Currently Nokia 6 and 5 with the Snapdragon 430 processor, might seem overpriced for many users in markets like India; after all Redmi Note 4 with a better Snapdragon 625 processor is retailing at Rs 12,999. If you go by conversions, Nokia 6 is around Rs 16,000.

Even if you overlook the specifications, Nokia phones will have to deliver on other fronts; camera for instance, something the company didn’t really stress about in its presentations. Nokia phones were known for their great camera quality, whether this continues in the new phones will be closely watched.

The other challenge for Nokia will be keeping up with demand, and ensuring a steady supply chain, especially once they go global. In China, the Nokia 6 was sold out within seconds, and there’s a good chance the same pattern will be repeated globally at least for the first few sales. After all there’s no combination like hype and nostalgia to drive sales. Whether Nokia will be able to keep with this, and how soon these phones are made available in major markets will also be crucial to determining its success.